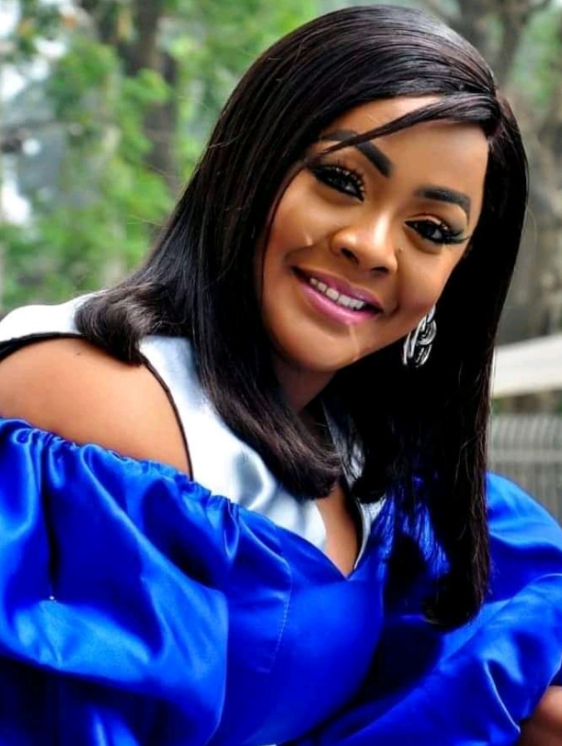 Popular Nigerian comedienne, Helen Paul, also known as Tatafo, has added another line of business to her string of businesses as she has launched two boutiques in Georgia, America.

Asides from being an entertainer, the 43 year-old, Lagos born humour merchant is also an On-Air Personality and a tutor to intending entertainers in the country.

Already well established as an entrepreneur in Nigeria before advancing her business in the United States of America, the humour merchant made her new venture known via her Instagram account.

It was also gathered that the former front desk manager at Eko FM Studios and host of Jara Tv show lectures on an ad hoc basis in the United States.