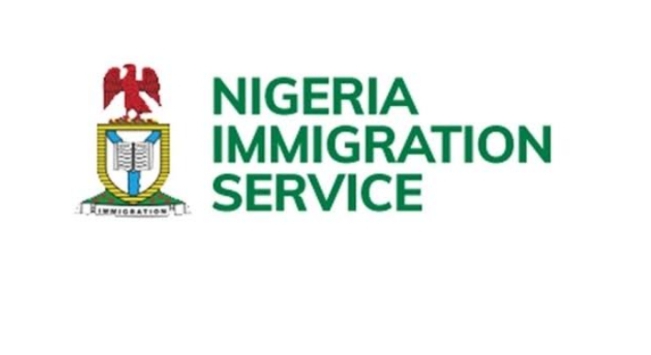 Unknown gunmen have attacked the Abia Command of the Nigeria Immigration Service, setting the office on fire.

The Public Relations Officer of the service, Mr Godwin Ogbonna, confirmed the incident to the News Agency of Nigeria (NAN) on Sunday.

Ogbonna, however, said he had yet to get details of the attack on the facility, situated at the Ubakala axis of the Enugu-Port Harcourt Expressway.

“It probably happened Saturday night. I do not have details about the incident, the time it happened and extent of damage yet but no casualty was recorded.

“I tried to go to the office from my house on Bende Road, Umuahia today (Sunday) but the whole road was blocked so I went back home.

“I hope I would be able to find my way to the office Monday to see things for myself and ascertain what was damaged,” Ogbonna said.

The unidentified gunmen have sustained attacks on Federal Government’s facilities in Abia in the last one month, killed some operatives and left many with gunshot injuries.

The list of the facilities included at least eight police formations and offices of the National Drug Law Enforcement Agency and Independent National Electoral Commission.

Meanwhile, palpable fear and tension now pervade the state, especially Umuahia, ahead of Monday’s sit-at-home order by the proscribed Indigenous People of Biafra.