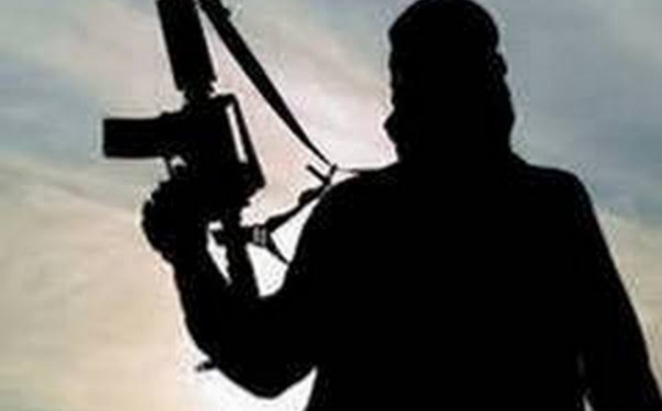 A correspondent with The PUNCH Newspaper, Okechukwu Nnodim has allegedly been kidnapped by unknown gunmen at his residence in Abuja.

Sources close to the family of the kidnapped victim had confirmed the information to THE WHISTLER on Thursday.

According to the source, the four-man gang gained access to his resident by jumping his fence after firing several gunshots in the air.

The kidnapped victim had just rounded up a prayer devotion with his family and about retiring for the day when the assailants broke into the house through the window.

After gaining access to his house, the gunmen demanded money before he was whisked away.

He was reportedly kidnapped alongside a child of his neighbour at his house in Kubwa, a suburb in the Federal Capital Territory at about 11 pm on Wednesday.

As of 3:30 pm on Thursday, the kidnappers have yet to contact his family.

Nnodim covers the business beat for The PUNCH in the FCT.