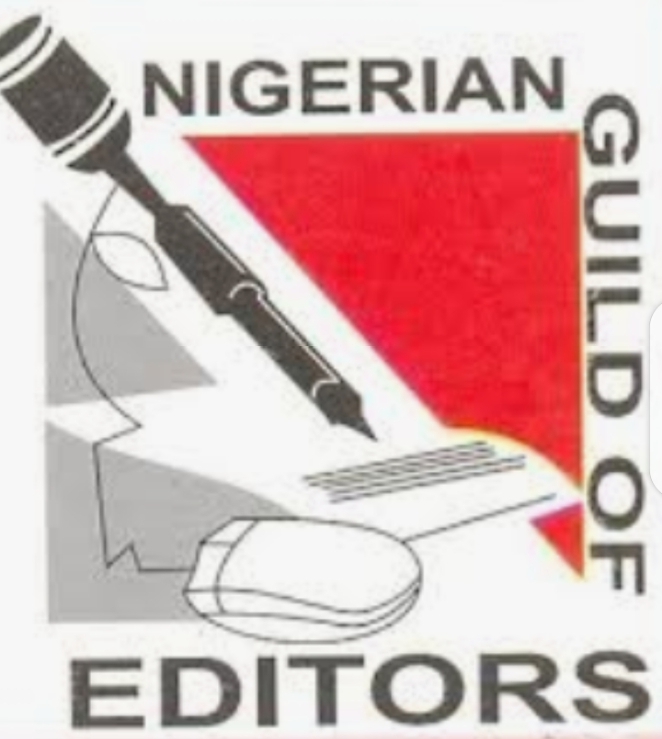 The President, Nigerian Guild of Editors (NGE), Mr Mustapha Isah, has called for insurance cover for journalists in the country to encourage them carry out thier duties effectively.

Isah made the call in in an interview on Sunday in Abuja.

He said such insurance policy would encourage journalists to go the extra mile in getting authentic stories and disseminating credible information.

He said that insurance cover for journalists in the country was a necessity and would boost their morale, enhance effectiveness and efficiency in the media industry.

According to him, journalists in Nigeria are practising under a difficult and sometimes dangerous environment, thereby putting their lives on the line.

“During the COVID-19 pandemic lockdown, media houses didn’t shut down. Journalists were still going out to do their work, even without any form of insurance cover.

“Some of us were infected in the process. Also, some journalists lost their lives in Kano and Abuja during the Shi’a protest.

“As we speak now, a reporter from Vanguard newspaper is missing and has not been found. Journalists should have insurance cover.

“CNN would not take you without having an insurance cover for you. That is why their journalists would be bold to report even from the war front,” the NGE President said. 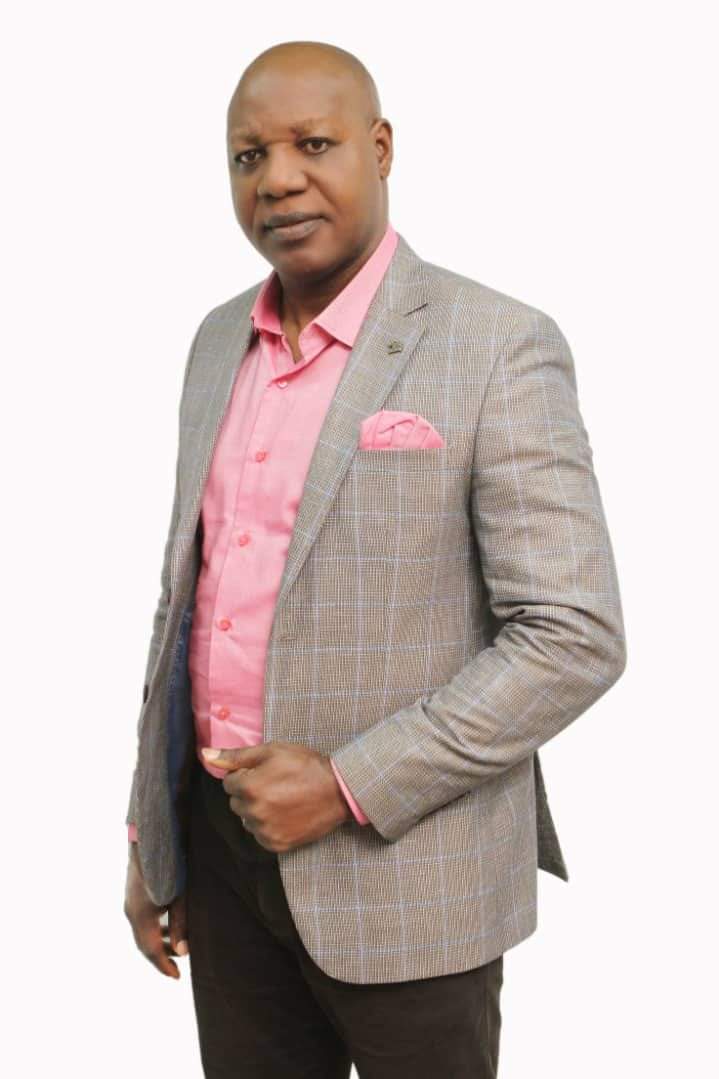 Isah narrated how a Director of Press in a military formation in Maiduguri once told him to come to Borno to cover the war against insurgency instead of calling via the phone everytime there was an attack.

“I told him I didn’t have an insurance cover to cover the war against Boko Haram insurgency in Borno.

“I asked him if I died in the process what would happen to my family.

“So, there is the urgent need for media house owners and outfits to get insurance cover for their journalists,” he said.