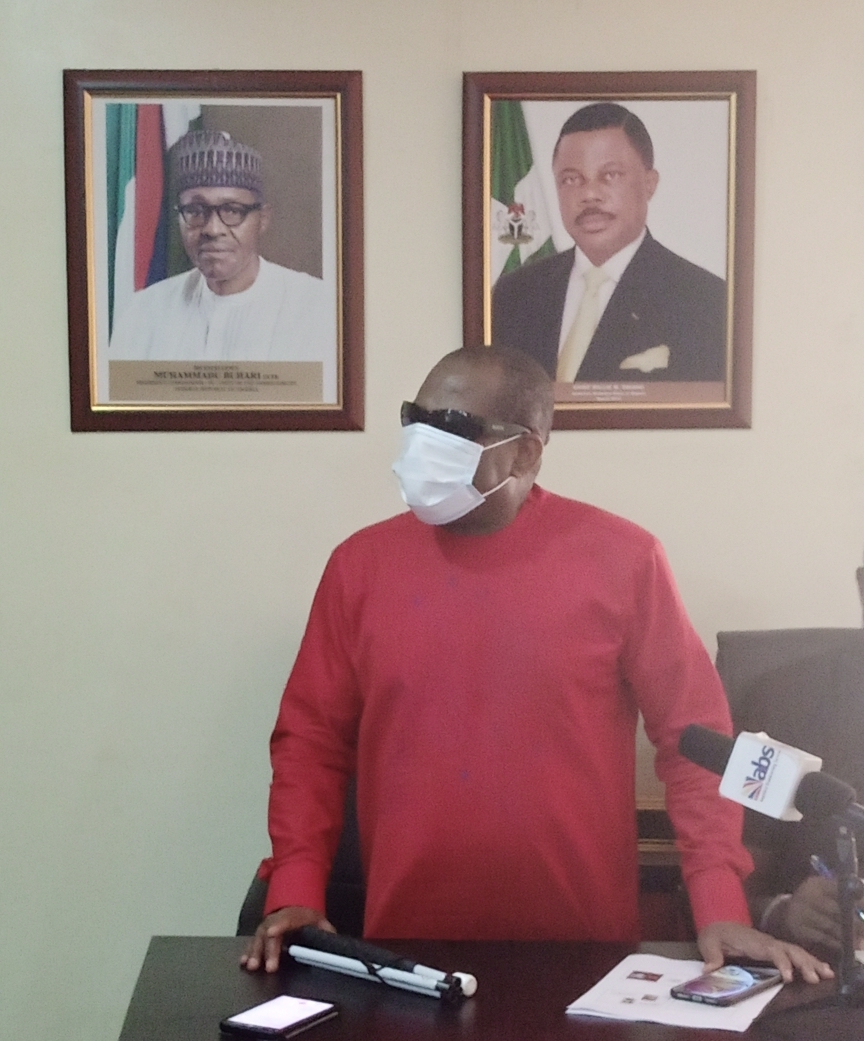 Mr Chukwuka Ezewuzie, Special Adviser on Disability to Gov. Willie Obiano of Anambra, has called on government at all levels to empower Persons Living with Disability (PLWDs) to enhance their ability to do things for themselves.

Ezewuzie made the call at a news conference on Friday in Abuja.

He said about 90 per cent of PLWDs in the country were unemployed, adding that the remaining ten per cent were struggling, due to the negative perception of people toward them.

“I want people to change their perception towards PLWDs; stop seeing them as beggars, because, they have abilities to contribute to the economy of the country. They should be given equal opportunity.

“Every human being has one form of disability or the other, so we are all disabled. Some were victims of accidents and some became disabled as a result of natural disasters.

“When you focus on giving PLWDs arms, it does them no good, because it will only solve their problems temporarily, but when you empower them, they rise to the occasion on doing things for themselves.

“I, therefore, call on Federal, state and local governments to empower PLWDs; give them equal opportunity and they will do things for themselves,” he said.

He said Obiano had done a lot for PLWDs in Anambra.

He said that the governor set up the state Disability Commission in 2020, appointed a Special Assistant on Sign Language, scholarships at all levels of education, employment, amongst others.

“Obiano provided employment for over 131  PLWDs in 2020. I discovered that other states are following a good example of the Anambra Governor.

“We also have in Anambra Laws that prohibit discrimination against PLWDs. I’m fact, the Governor specifically offered employments to deaf couples as wedding gifts,” he said. (NAN)