FRSC list 12 items vehicle should have, aside valid driving documents 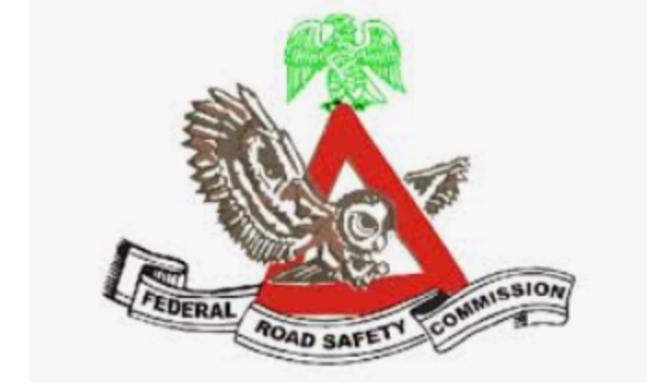 CORPS MARSHALL, Federal Road Safety Corps (FRSC), Boboye Oyeyemi has announced a list of 12 items that vehicle owners and drivers are expected to have while driving on the highway.

Moving forward, the items include:

Ignorance of law is not an excuse, Oyeyemi said.

FRSC also reiterated the need to shun phone calls while driving, noting that it is illegal for motorists to do so, regardless of any wireless gadget used for such communication.

The FRSC Corps Public Education Officer, Bisi Kazeem stated that drivers who make or receive calls behind the wheels with earpods or any form of wireless or wired earphones, risk six months in jail.

He stressed that driving requires total concentration and admonished road users not to take any risk that could cost their lives.

Kazeem said, “Driving entails 100 per cent concentration so you cannot be distracted. It is there in the regulation.

“It is clear from the provisions of Reg 166 (1) that it is illegal to make phone call using earphone or whatever means while driving.”