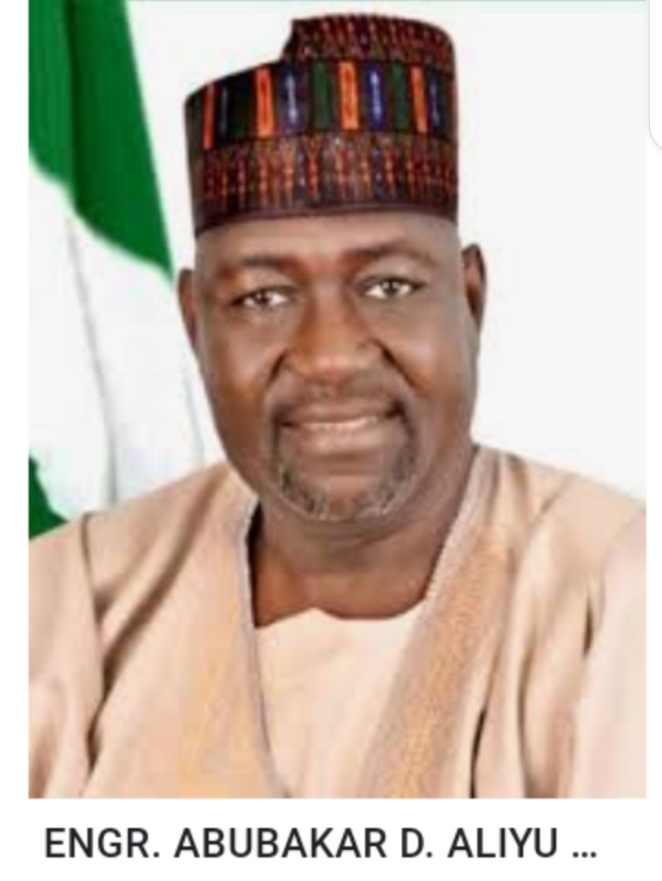 The Minister of State for Works and Housing, Mr Abubakar Aliyu, says the ministry will intervene promptly to restore the flood damaged part of Gashua-Potiskum Road.

Aliyu said this in a Statement by Mrs Boade Akinola, the ministry’s Director, Press and Public Relations, on Tuesday in Abuja.

He said that government was already taking urgent steps to remedy the situation during an on-the-spot assessment of the portions of the road damaged by the flood.

Aliyu, represented by the Federal Controller of Works in Yobe State, Mr Olusegun Akinmade, said the Gashua-Potiskum Federal highway was recently damaged by massive flooding as a result of a downpour.

He said that the ministry would deploy its agency to attend to the affected parts of the road.

According to him, the most affected part of the highway is a stretch between Garin Gada to Tarajim along the Gashua-Potiskum highway.

While commending the understanding of the motorists over the incidence and its attendant inconveniences, Aliyu assured them that it would be attended to promptly.

Aliyu said that the Federal Government would do all it could to remedy the situation and put measures in place to avert future occurrences.

“President Muhammadu Buhari’s commitment to road infrastructure is unprecedented, as evidenced by his administration’s huge investments in road reconstruction and rehabilitation across the country,” he said.

The minister said the prompt assessment of the damaged portion of the highway was a demonstration of his ministry’s leadership commitment to deliver on its mandate.

Yobe State Commissioner for Works, Mr Umaru Duddaye, was among the team that inspected the damaged portion.

The News Agency of Nigeria (NAN) reports that the Nigerian Meteorological Agency (NiMet) has predicted that about 25 states, including Yobe, would experience flood in 2021.