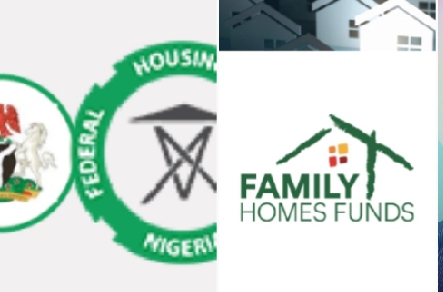 The Federal Housing Authority and Family Homes Funds have come together in a partnership to deliver 1000 affordable housing units to low income Nigerians.

This was disclosed on Monday via the signing of a Memorandum of Understanding (MoU) by the two organisations in Abuja.

Sen. Gbenga Ashafa, the Managing Director, FHA, signing on behalf of his organisation said it was toward the construction and delivery of 1000 housing units at Bwari, Abuja, which would commence in November 2020. 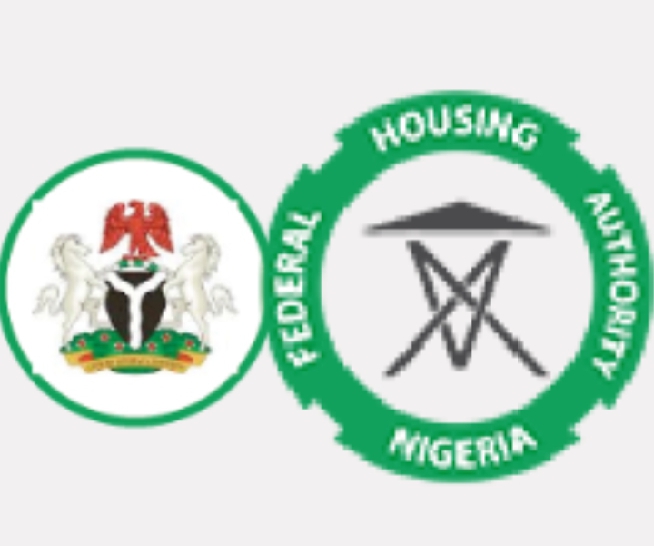 According to him, FHA remains committed to deploying robust partnership and collaboration with other focused public and private institutions to drive change and growth in the sector.

“This is to keep faith with a key ingredient of the FHA Mission Statement, ‘to promote housing delivery in Sustainable settlements through partnerships and end-user driven initiatives,’ as a catalyst for socio-economic development in Nigeria.

“For us at FHA, the overall objective of the partnership is to commence the first phase of the delivery of 300,000 housing units, which President Muhammadu Buhari promised Nigerians.

“As part of his administration’s social intervention for the lower end of the income ladder.

“The FHA is proud to be the first public agency to key into this social housing vision of Mr President to deliver the first 1000 housing units of mass housing project,” Ashafa said.

The FHA MD added that the partnership would also generate thousands of jobs for professionals, labourers, artisans, suppliers, food vendors, transporters and several others in the value change. 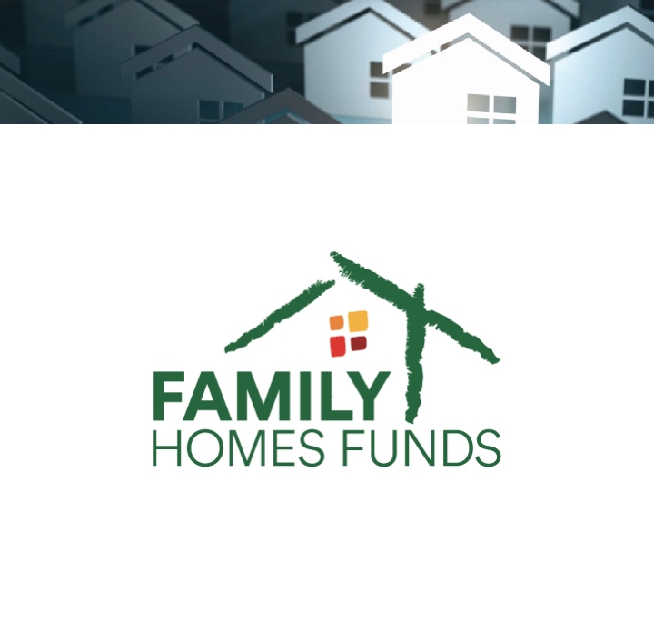 On his part, Mr Femi Adewole, Managing Director, Family Homes Funds (FHFL) said the partnership came about because FHA had more land than any other person for housing in this country.

Adewole said the family homes funds had a target to produce 300, 000 homes for Nigerians on low income, for which the Central Bank of Nigeria, through the Ministry of Finance, had made available an initial capital of N200 billion towards the execution.

“What we want to do is to deploy some of that capital into sites that are owned by the FHA to produce homes for Nigerians on a very low income.

“So we’re absolutely determined to ensure that Nigerians with low income and young people have access to homes that they can afford.
“But not only that this programme will also create jobs, for every home that is produced, about 6 million jobs will be created.

“So, we are looking at about 1.8 million jobs for young people, for women, for people who are currently out of work,” Adewole said

He added that the programme would accelerate local manufacturing, so that some of the factories that are making doors would have the opportunity to input into the programme and become alive again creating even more employment.

Speaking on what the fund is doing to ensure that the process was not hijacked by unscrupulous people, Adewole said his organisation decided to deal that issue by executing the programme on the back of partnerships with the likes of the FHA.

“Also cooperatives: So, rather than individuals, people are being encouraged to form or join housing cooperatives where they know themselves.

“So since they are through cooperatives it makes it very difficult for somebody who is not a member of the cooperative to come and basically usurp the system.

“It is through those cooperatives that the houses will be distributed,” Adewole said.