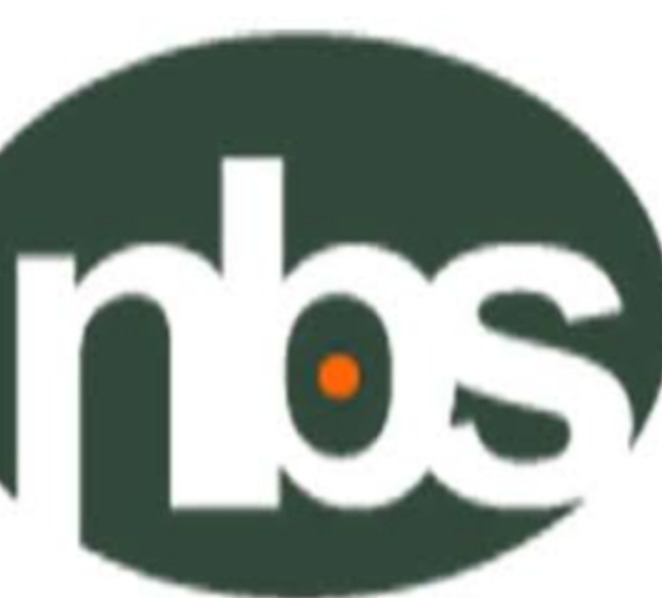 The Federal and State governments are owing N33.11 trillion in public debts, as at March 31, according to latest figures released by the National Bureau of Statistics (NBS) on Thursday.

To arrive at the figures, data was supplied administratively by the Debt Management Office (DMO), while the NBS verified and validated it, the report said