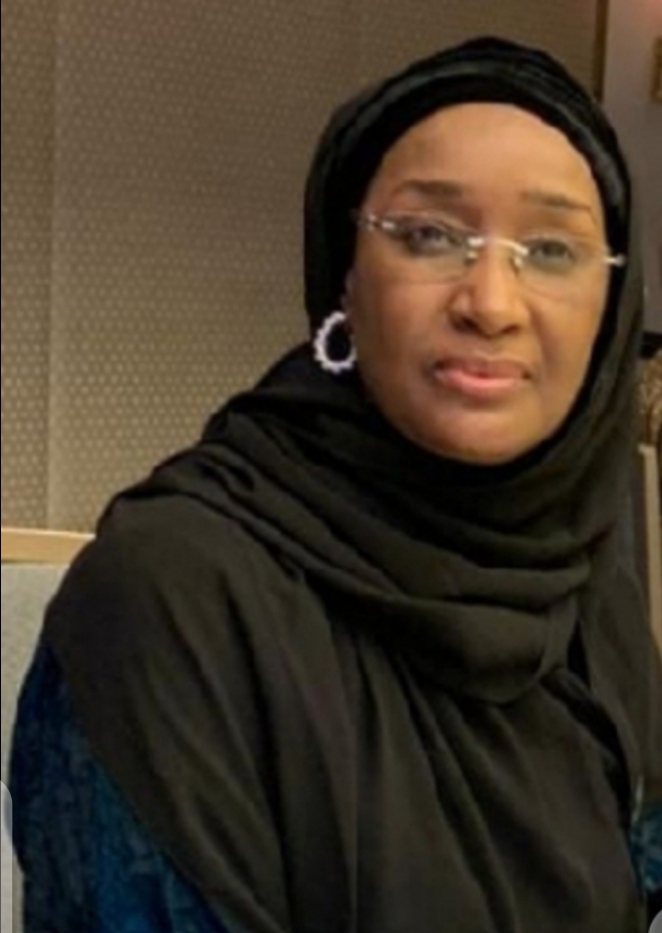 Farouq stated this in her remark at the North-East Development Commission’s (NEDC) Consultative Meeting with Federal Ministries Departments and Agencies (MDAs) on Tuesday in Abuja.

“Allow me to reiterate the necessity for a North East Master plan as stated in section 8 (1C) of the NEDC Act.

“One of the functions of the NEDC is to  develop a Master Plan based on the needs assessment of the zone to be known as the North-East Stabilisation and Development Master Plan (NESDMP).

“It shall contain programmes and schemes, and this will promote and facilitate the physical and socio-economic  development of the North-East Zone,” Farouq said.

Speaking, Prof. Babagana Zulum, the governor of Borno, appreciated the interest, support and consistency of action by President Muhammadu Buhari.

He thanked Farouq for her tireless effort and how she put the challenges of the North-East on the agenda at all time.

“We all understand the enormity and crucial roles that consistent investment can play in bringing back not just peace and stability but also strengthening North-East and Nigeria as a whole.

“This is where this plan comes into cognizance importance. This plan must be ambitious, brave and comprehensive to cover the whole scope of issues in the North-East. It will outlive our regime.

“Let me state here that this is not a political plan, it is the peoples plan, it is a strategic direction to bring back peace in the North-East Region,” Zulum said.

Meanwhile, The Chairman of NEDC, retired Maj.-Gen. Paul Tarfa, advocated for further legislation to improve funding for the region, particularly to address the burden of implementing its 10-year Master plan.

Tarfa stressed on the enormity and quantum of investment in human capital, economic development and infrastructure that will be required in a decade or two to rebuild the region.

The News Agency of Nigeria (NAN) reports that officials of other government ministries, departments and agencies during their goodwill.messages, pledge their supports to the Master Plan and achievement of the NEDC objectives.

High point of the event was the graphical presentation of the Master plan by Dr Kasim Gidado, the Lead Consultant of the plan.

NAN also reports that the event attracted officers from security agencies, captains of industries, MDAs and other relevant stakeholders. (NAN)