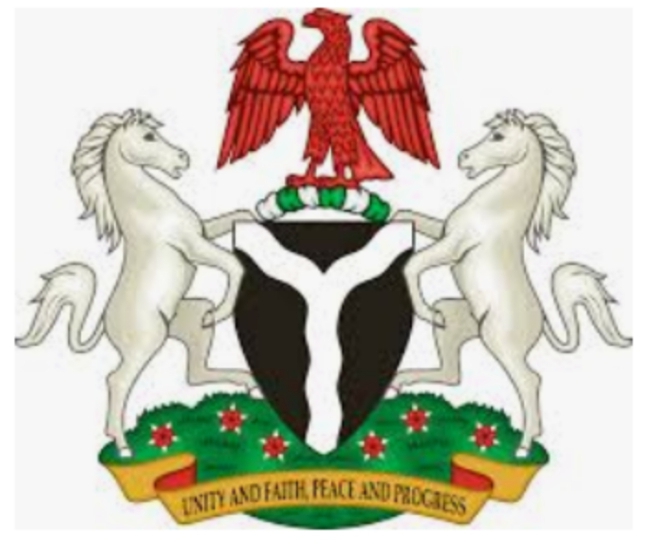 The Federal Government has faulted the National Association of Resident Doctors’ (NARD) rejection of the Memorandum of Action (MoA) signed on March 31 in spite of meeting the demands of the association.

The Minister of Labour and Employment, Sen. Chris Ngige said this in a statement by Mr Charles Akpan, Deputy Director, Press and Public Relations of the ministry on Saturday in Abuja.

You may recalls that the resident doctors had threatened to commence strike on April 1, alleging that the Federal Government had reneged in the agreements entered with the doctors.

The aggrieved doctors’ agitations include the non-payment of salaries of three to five months of some house officers and non-recruitment of house officers.

Others are abolishment of the bench fees for doctors undergoing training in other hospitals, non-payment of National Minimum Wage and hazard allowances.

Ngige said that government was faithful to the agreement entered with the aggrieved resident doctors by the President of NARD, Dr Uyilawa Okhuaihesu.

Ngige said that the Federal Government had substantially met the demands of NARD.

He explained that some of the demands by NARD were made in error as some of the issues were already conciliated and implemented hundred per cent.

He, however, said that the outstanding issues which came up at the last conciliation were time- lined along a month life span of implementation, adding  that they were still work in progress.

The minister, however, faulted the unilateral repudiation of the MoA by NARD’s President, describing it as unknown in labour negotiation.

“He did not participate in most of the discussions last Wednesday because he fell ill not quite after the meeting started and had to excuse himself.

”He handed over to his deputy, the Secretary-General and other officers of the association, who fully participated. We spent seven hours and by the time we put our signatures to the papers, it was eight hours.

“Disowning the MOA duly negotiated is unknown to labour. The two parties to the negotiation signed the MOA. Four officers from government and three from NARD signed the document.

”The president who was not at the meeting but fully represented by deputies went to NARD’s NEC and disowned the paper because they were signed by his deputy and secretary general.

”There is what is called transmission of power. He as the President fell sick and his deputies continued with the meeting. That’s allowed,” he said.

Ngige said that it was wrong for NARD to impose a fait accompli on the Federal Government while negotiation was ongoing.

According to him, when a trade dispute has been apprehended, no party imposes on the other, a fait accompli.

”We signed a memorandum that says NARD will go back to its members to educate them on what has been agreed, the timelines placed on them, with a view not to disturb the industrial milieu in the health sector.

”We also agreed to reconvene after four weeks, “the minister said.

The minister added that the four weeks was given to allow enough time to implement the issues in the timeline, some of which would take three weeks, before reconvening.

He further expressed disappointment that NARD made a detour and mobilised members into action on the Eastertide, when Christians were observing the holiest week in their universal calendar.

He dismissed as untrue, allegation that doctors in the public health institutions across the country, were not insured.

On this note, he said the Federal Government spent N13.3 billion in 2020, on Group Life Insurance not just for doctors and health workers but also for workers in the federal civil and public service.

He stated that the reason for the composite exercise was to stop a situation where ministries and agencies of government worked in silos in payment of death benefits to workers and with lapses in some cases.

“This N13.3b was paid to thirteen insurance companies and brokerage firms to administer.

“And this is not the first time that NARD and teaching hospitals have been told to send in names and make claims for members who have lost their lives.

“It is an insurance that runs for one year and it is still on till March that just ended and even at that, the new payment is now being processed, so that it becomes a continuous thing,” he said.

The minister added that NARD was again reminded of the development while signing an MoA on March 31, 2012 to put up claims through the Ministry of Health to the Head of Service of the Federation.

This, he said was the only basis for payment of premium to the beneficiaries.

He further said that the procedure was for all health workers in the Federal Government employee, noting that Federal Government fast-tracked the insurance cover last year in anticipation of casualties attendant upon COVID-19 outbreak.

“So, NARD should make claims for the seventeen of their members it confirmed dead as result of COVID-19.

“They have the right to make a claim on behalf of their members. The insurance company only needs to verify the claims and pay.

“They can similarly make claim under the Employee Compensation Act for any of their members who has suffered injury in the course of his or her work or hazard in the course of work,’’ he said.

Speaking on the Medical Residency Programme which is the major reason for fresh action by NARD, the Minister declared that the progrramme has been working hitch-free since it came up in 2019.

He said that the House of Representatives had to do a supplementary appropriation to accommodate it in 2020 COVID-19 budget and the funds, fully released by the Federal Ministry of Finance.

He therefore urged doctors to respect the Hippocratic Oath which makes the wellbeing of patient’s cardinal.