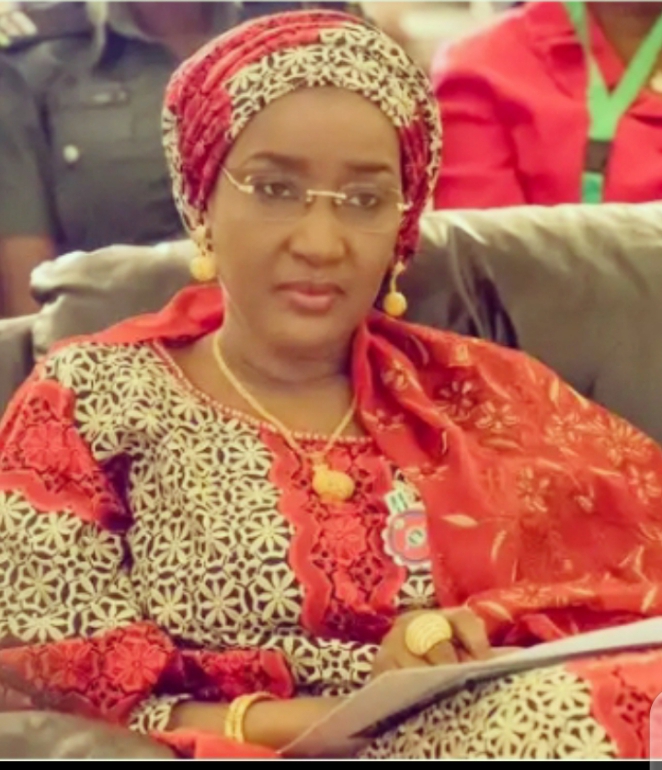 The Ministry of Humanitarian Affairs, Disaster Management and Social Development says it has empowered 2, 510 rural women in Abia with N20,000 each through its Special Cash Grant Project.

Beneficiaries of the programme are from all the local government areas in the state.

Hajiya Sadiya Umar Farouq, the humanitarian affairs and social development minister disclosed this on Saturday in a statement by the Deputy Director of Information in the ministry, Mrs Rhoda Iliya.

The statement said women living with disabilities also benefited from the empowerment programme.

Farouq, who was represented by the Permanent Secretary, Alhaji Bashir Alkali said the same amount would be disbursed to at least 125,000 poor women across the 36 states of the federation and the Federal Capital Territory (FCT).

“Our target in Abia is to disburse the grant to about 2,510 women across all local government councils.

“The grant is expected to increase income and productive assets of target beneficiaries.

“However, with the complementary effort of the state government, the target beneficiaries will all be adequately covered within the next few days.

“I am optimistic that with the support and cooperation of the governor, Dr Okezie Ikpeazu and other stakeholders, we will remain on track to improve the livelihood of ordinary Nigerians.

“To the beneficiaries, let me reiterate that this money belongs to you.

“It is meant for you to use in any small business venture you deem fit and that will improve your lives,” the statement quoted her as saying.

It said Farouq urged the beneficiaries to ensure that they used the grant for the intended purpose.

The statement added that minister applauded the state government and the state’s Focal Person on Social Investment Programme, Mr Chinenye Nwaogu for supporting the inauguration of the project in the state.

The statement said Ikpeazu praised the Federal Government for the initiative.

Speaking through the Deputy Governor of the state, Mr Ude Okochukwu, Ipeazu was quoted as saying,

“In order to improve the welfare of the rural people in Abia State, the administration prioritised and mainstreamed Social Inclusion and Poverty Reduction in its policy thrust.”

He urged all the beneficiaries to judiciously invest the money in petty businesses as a way of improving their livelihood and growing the rural economy.

The governor assured the Federal Government and its agencies that the state government would continue to complement its efforts in the over all interest of the people, the statement said.

According to the statement, Nwaogu, described  the grant as a seed fund that could be multiplied if properly invested.

Nwaogu added  that the funds came at the time when the people were faced with a challenging pandemic which had ravaged global  economies.

The statement said a beneficiary of the grant,  Mrs Ngozi Nwagu expressed gratitude to the Federal Government for including women with disabilities in the cash grant.