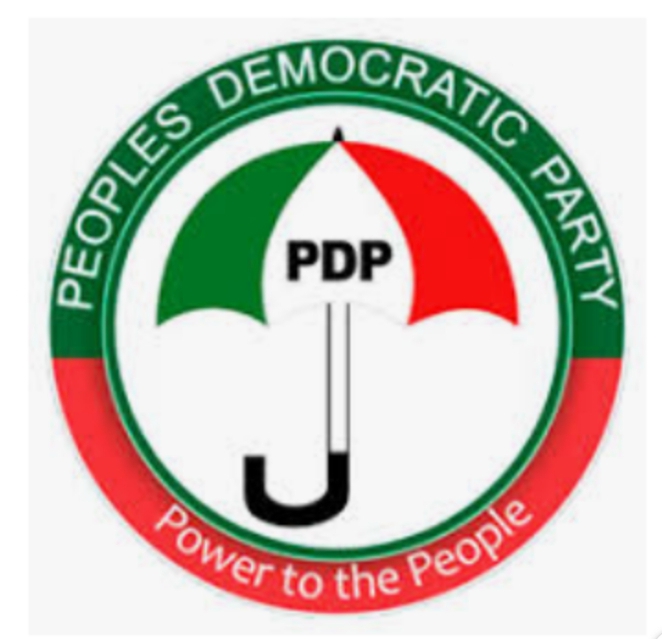 The National Working Committee (NWC) of the Peoples Democratic Party (PDP) has exempted all female aspirants from paying for its nomination forms in the FCT area councils election.

The party disclosed this in a timetable/schedule of activities and fees for the 2021 FCT Area Councils election released on Saturday in Abuja, by its National Organising Secretary, retired Col. Austin Akobundu.

The party said that sale of nomination and expression of interest form for chairmanship and councilors would commence on April 6 and end on April 13 at the party’s national headquarters.

The party also fixed cost of nomination fess for chairmanship aspirants at N400,000 and N100,000 for expression of interest.

For councillorship, aspirants are to pay N75,000 for nomination form and N25,000 for expression of interest.

It also fixed N3,000 for ad-hoc forms for 3-man ward delegates as well as for national delegates.

The party also fixed April 14 as the last day for submission of completed forms, while all aspirants would be screened from April 16 to April 17.

It added that ward congresses to elect councillorship candidates and three-ad hoc delegate to the LGAs congresses would hold on April 19.

It added that area council congresses to elect chairmanship candidates would hold on April 22.

It advised all interested aspirants and election delegates to make payments for the purchase of their forms at the office of the national financial secretary.