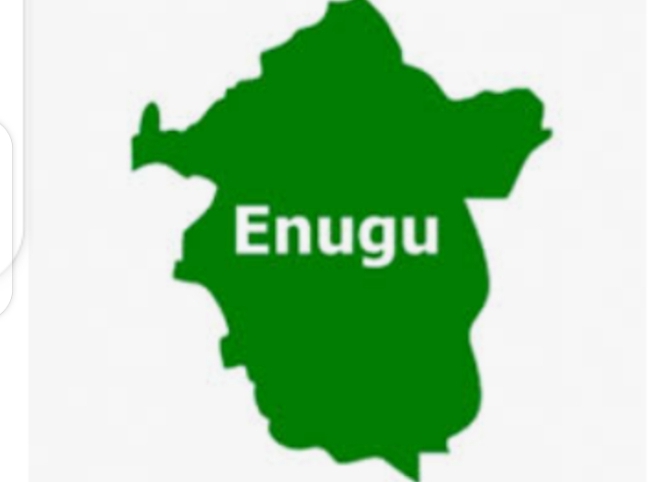 Mr Tony Ugwu, the Chairman, Enugu State Football Association, has lauded the State Government for embarking on the renovation of the Nnamdi Azikiwe Stadium’s pitch ahead of the new football season.

Ugwu, who made the commendation to members of the Sports Writers Association of Nigeria in Enugu on Friday, said the renovation had become imperative after 30 years of the pitch’s existence.

He expressed the hope that renovation would be completed before the commencement of the new football season.

He also said that even if the job was not completed before the new season, Rangers FC could survive anywhere within the South-East.

Ugwu said: “Rangers FC is not for Enugu State alone but southeast and should adapt to any stadium in the region.”

According to report that the 22,000-capacity stadium was inaugurated in 1996 and served as the home ground for Rangers.

Adamu also said there was urgent need to upgrade and renovate the pitch since it was due for a facelift.

He said the pitch had not undergone any serious renovation since it was installed and hoped the project would be completed within six to eight weeks.

He gave assurance that the new turf would greatly enhance Rangers performance in the new season.
“Enugu state is passionate about sports development and has been supportive.

“I have confidence that we are going to surmount any challenges that may come out of this project,” Adamu said