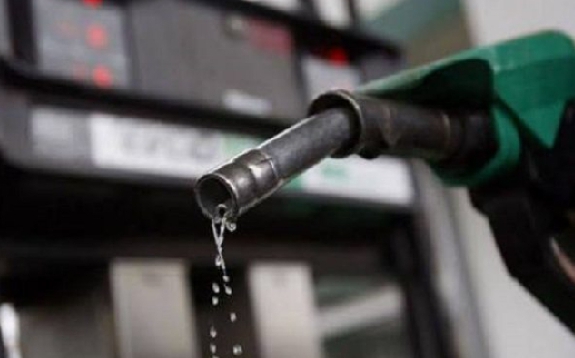 A Professor  of Capital Market, Uche Uwaleke, on Thursday attributed the uptrend in September inflation rate to increase in the pump price of fuel, electricity tariff and continuous border closure.

Uwaleke spoke with the News Agency of Nigeria (NAN) in Lagos while reacting to the inflation figure released by the National Bureau of Statistics (NBS) on Thursday.

The Consumer Price Index report released by the NBS  said the nation’s headline inflation rose by 0.49 basis points in September to 13.71 per cent from 13.22 per cent recorded in August, the highest since February 2018.

The report shows that on a month-on-month basis, the headline inflation increased by 1.48 per cent in September, 0.14 per cent rate higher than the rate recorded in August 2020 (1.34 per cent).

Uwaleke said that the uptrend in headline inflation was expected.

“It is the immediate outcome of the increase in the pump price of fuel, the Value Added Tax, electricity tariff as well as implementation of stamp duties and  continuous border closure.

“All these factors aggravated the legacy issues reflected in infrastructure deficit, especially power and transport, as well as illiquidity in the foreign exchange market and insecurity.

“It is also not a surprise that food inflation is exerting the most pressure, rising by as high as 16.6 per cent in September, owing to supply shortages from the lingering effects of COVID-19 and security challenges in some food-producing areas of the country,” he said.

“It is no surprise therefore that Bauchi and Zamfara recorded the highest inflation rates while relatively safe areas such as Lagos and Abuja had the least numbers. The harvest season may not significantly rein in inflation except issues of insecurity and foreign exchange pressure are addressed,” he added.

On the way forward, Uwaleke said that the Central Bank of Nigeria (CBN) interventions in the agriculture sector should be monitored to ensure that funds were used for the purposes  meant.

He urged the CBN to sustain its interventions in the real sector especially in the agriculture value chain.

“There is equally the need to speed up the implementation of the mass agriculture programme in the government’s Economic Sustainability Plan,” Uwaleke added.

According to him, the solution is to produce more to increase supply because measures to reduce the demand will hurt economic recovery, considering the fact that economic growth is still in the negative territory.

Uwaleke said that the apex bank’s single digit target might materialise in the medium term if the recommendations would be well implemented.