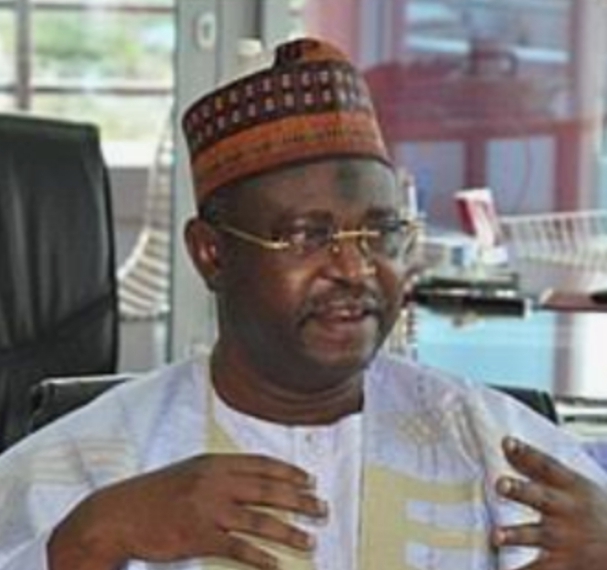 Alhaji Ghali Na’abba, a former Speaker of the House of Representatives, has called for synergy between parents and other stakeholders in tackling drug abuse.

Na’abba made the call in Gombe on Thursday, during a lecture series organised by the students Wing of the Coalition of Northern Groups on Drug Abuse.

The former speaker, who chaired the event, said; “the point of apprehending this negative trend starts from home, as parents have the responsibility of ensuring the upbringing of their wards.

“Once this step is taken, the children will have strong sense of morality and become useful citizens of the society,” he said.

Na’abba, who was represented by Dr Salisu Yakasai, Former National Secretary of the Nigeria Labour Congress (NLC), said government through the relevant agencies, was doing well in that direction.

He, however, said the agencies fighting drug abuse needed to be strengthened and fortified with appropriate tools to enable them function well.

He said the drug barons were sophisticated, and so they were committing enormous resources into this evil act.

Dr Muhammad Umar, of the Department of Education, Federal College of Education (FCE), in a paper entitled; “Socio-economic Consequences and Remedies of Drug Abuse in Northern Nigeria”, advised authorities to include study of drugs in the school curriculum.

Umar said introducing drug as a topic in some courses was not enough to address the problem.“Introduce students to readership on drugs, let them read the stories of people who suffered from addiction,” he said.

On his part, Dr Umar Kani of the Foundation Department, School of Education, Aminu Saleh College of a Education Azare, Bauchi State, said drug abuse was a global problem which was also seriously affecting Nigeria.

He said drug abuse was one of the factors contributing to the increase in Nigeria’s crime  rate, and which was also destroying lives.

Dr Ali Adamu, the Provost of Federal College of Education (Tech) Gombe, said the lecture was timely considering the growing cases of drug abuse among adolescents and youths.

Adamu thanked students of the college for attending the lecture, and urged them to step down what they had learned to those that were not privileged to be there.