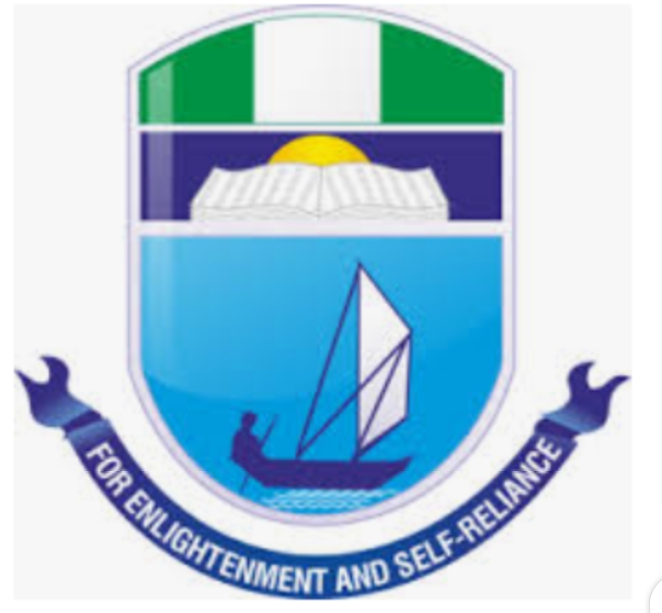 A Don, Prof Okey Onuchukwu has described Nigeria’s economy under military regimes as better than has been under democratic governments.

Onuchukwu is a senior lecturer in the Department of Economics, University of Port Harcourt, and former Director of the Port Harcourt Business School in Rivers State.

In an interview with journalists, the don said, “For this particular democracy that we are running actually started in 1999 and if you look at some economic indices that time you will find out that you cannot say that the economy is better now.

“If you look at the rate of inflation in 1999, it is about 6.62 percent which is a single digit. Democracy came and it was still fluctuating.

“You could also agree with me that then (during military regimes), our refineries were working. We were able to refine our products in Port Harcourt, Warri, Kaduna. So we can’t say actually that Nigeria economy is better off in this democracy than when we didn’t have democracy.”

Urging the government to embrace privatisation in the running and management of its moribund refineries, Onuchukwu said, “Nigeria Liquefied Natural Gas (NLNG), you have private – about 51 percent shares, then government not, 40-something percent shares.

“And that particular model is running very well there. That is why I said even in the refineries, we can also do that. You open up so that private investors can come in and take part in it.

“You know government, you reduce your participation so that private investigators will come in and make it more efficient because you see the businesses run by the government in this country, most of them have failed. That is why some governments and some governors if they put up something ‘they try to see how they can bring in private individuals to participate. You know the private person would want to protect that investment.”

Lamenting the implications of insecurity on the economy and food production, the don said, “Even the farm is not safe. When they go there, they are killed by bandits. So, you see that the source of supply now is closed.”