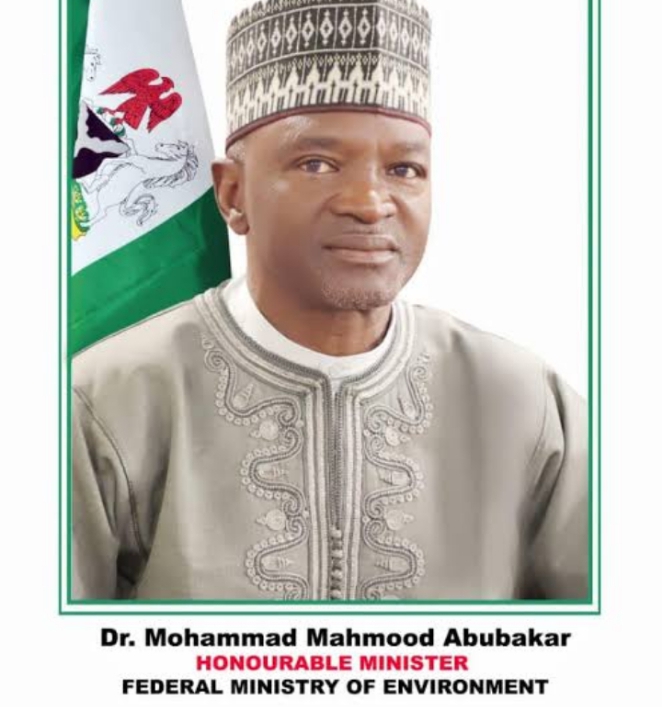 The Minister of Environment, Dr Mohammad Abubakar, in Abuja has urged environment stakeholders to collaborate to tackle forest and wildlife crimes.

The minister gave the charge at a workshop to mark the 2021 edition of World Wildlife Day organised by the ministry and the National Park Service.

Abubakar said that through the ministry Nigeria was already championing the fight against illegal wildlife trade in West Africa.

“This has led to the development of a West African Strategy on Combating Wildlife Crime, presently being adopted.

“We have maintained strong working relations with the Convention on International Trade on Endangered Species of Wild Flora and Fauna, especially in trade regulation and control,’’ he said.

He added that Nigeria valued collaborative partnerships with diplomatic missions, development partners, Non-Governmental Organisations and the private sector, which has contributed to the level of success recorded.

He said that a lot more needed to be done to achieve significant result in tackling forest and wildlife crime, not only in Nigeria but across the West African sub-region.

In his remarks, the Conservator-General of the Federation, Dr Ibrahim Goni, charged stakeholders to ensure the protection, preservation and conservation of the planet’s vast forest resources.

He noted that there was urgent need to step up the fight against wildlife crimes and human-induced reduction of species leading to loss of habitations, illegal trade in wild animals, poaching and illegal hunting.

Goni said it was time to raise public awareness on the critical roles forests play in sustaining wildlife and in providing ecosystem services that sustained livelihoods.

He said the theme of the 2021 edition aligned with four UN Sustainable Development Goals on the need to alleviate poverty, ensure sustainable use of resources and conserve life on earth.

Goni said the choice of the theme of the 2021 edition: “Forest and Livelihood: Sustaining People and Planet’’, was appropriate in the face of many environmental challenges posing threats to forests.

He also noted that such practices had become alarming with increasing demands for resources to sustain the ever-expanding human population from the ever shrinking forests.

Goni said the NPS had entered into strategic partnership with various stakeholders like the Nigerian Army, the Nigerian Police Force, the Nigeria Security and Civil Defence Corps and the Federal Fire Service.

Other partners are the Federal Road Safety Corps, the Nigeria Immigration Service, the Media and NGOs such as African Nature Investors, Nigerian Conservation Foundation, and Wildlife Conservation Society, among others.

Goni said the partners would join forces to address the numerous challenges confronting effective forest management and sustainable utilisation of its resources.

“Plans are also in the pipeline to sign the Nigeria/Cameroon cooperation on trans-boundary monitoring of illegal trade in wildlife.

“It will ensure that the animals are managed in line with international best practices.

“Let me commend the support of wildlife@aid of Germany for the role it played in the case of the malnourished lion which unfortunately died in the Gamji Zoo, Kaduna, and for the rehabilitation of other animals there.

“ The animals have fully recovered and will soon be trans-located to some suitable zoo and sanctuaries,’’ he said. (NAN)