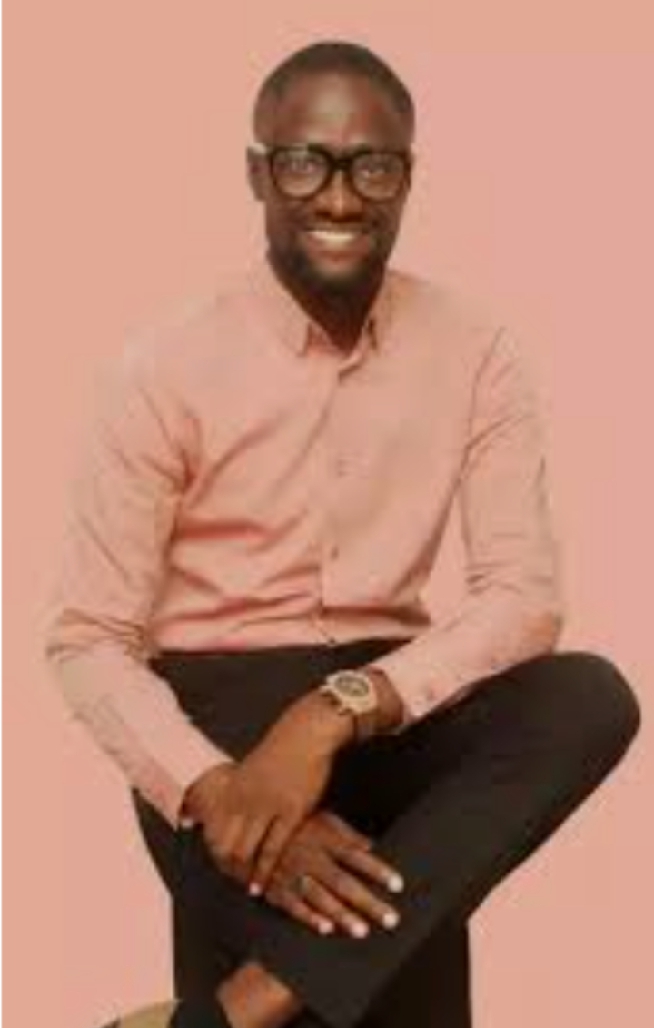 The National Association of Nigerian Students (NANS) has condemned the act of violence, killings and destruction of properties in what was meant to be a peaceful protest to press home demands of the youth in the country for a better Nigeria.

Mr Danielson Akpan, President of NANS, while reacting to the spate of killings of innocent Nigerians and destruction of both private and public properties in Abuja on Wednesday, expressed disappointment over situations across the country.

Akpan said Nigerian youths have long been relegated to the background in the scheme of things in the country and that for the young ones to muster courage to speak out and confront the system in a non-violent protest was a welcome development.

He said that the noble goal of the protest to have a better policing system in Nigeria would have been defeated by the hijack of the peaceful protest by hoodlums.

While urging the protesters to remain focused, Akpan said it was unfortunate that hoodlums had taken over the protest, unleashing mayhem on unarmed protesters while both private and public infrastructures are being destroyed with reckless abandonment.

The student body was concerned that after long period of lockdown as a result of COVID-19 pandemic that saw to the closure of schools and shutdown of the economy, the crisis was coming when elementary and secondary schools had just resumed and life was gradually returning to the country.

Akpan condemned the Lekki killings on Tuesday, where it was alleged that armed security men opened fire on the protesters saying this was not only condemnable but those involved should be arrested and made the face the full wrath of the law.

“We equally condemn the invasion of two Correctional Centres in Edo State where about 1,900 inmates were set free by the hoodlums. We have seen houses, cars, both private and public institutions are torched by hoodlums and people being killed on daily basis.

” This including killing and burning of police formations. This is no longer the kind of protest a 21st century people should embark upon.

“We want the Nigerian youths to be focused on the struggle for a better Nigeria devoid of political leanings.

” If we destroy what we have, then what is the struggle for? Peaceful and non-violent protest has proved to be the best world over as that is the strength of democratic tenets.

Akpan, however, called on the Federal Government to ensure genuine police reform as well as ensuring that the lives of the citizens and those living in Nigeria were safeguarded, warning that the current situation should not be allowed to degenerate into anarchy.

He also urged the security agencies to live up to the expectations in securing the country at this critical time.