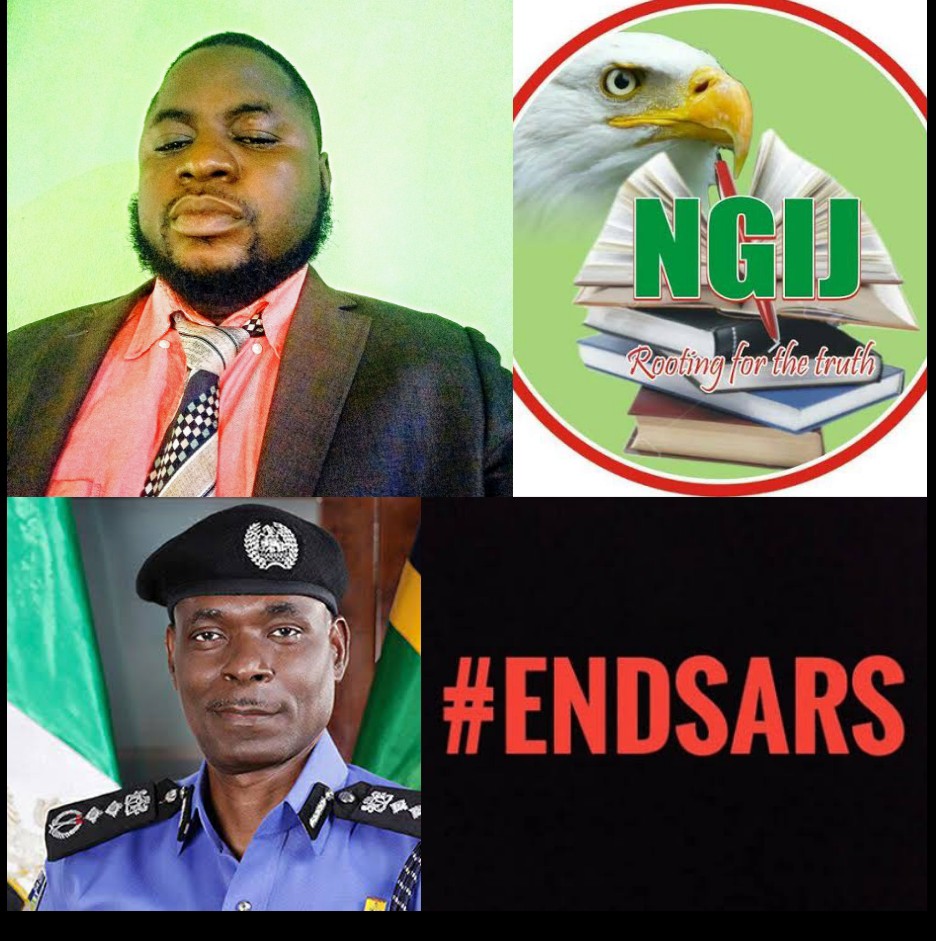 The President of the Nigerian Guild of Investigative Journalists(NGIJ), Ayoyemi Mojoyinola has faulted the establishment of the Special Weapon And Tactics Team (SWAT) unit as an immediate replacement of the Special Anti-robbery squad (SARS) which was disbanded following massive protests by Nigerian youths in reaction against the widespread brutality and injustice experienced in the hands of SARS operatives.

This is contained in a statement signed by the National Secretary of the Guild, Malam Abdulrahman Aliagan and made available to Journalists in Abuja.

Mojoyinla observed that the establishment of SWAT may be seen as a sign of insensitivity and a misplacement of priority on the part of police authorities, explaining that what is needed at the moment is a complete reform of the Nigerian police force, not creation of a new arm of the Force.

The Guild’s President noted further that the Nigerian youths have shown great concerns and displeasure on the operation of the entire police force, as appalling and sickening records and accounts of brutality, torture, extortion, abduction and extrajudicial killings have marred the achievements of the current Inspector General of Police, hence, the need for the IGP to ensure that nothing of such occurs again.

He added that the IGP should also go after officers who are culprits of these the alleged acts of unwarranted brutality against citizens especially young people.

According to Him, SWAT was created with a good intention, especially for the fact that there will be no form of unnecessary oppression, checking of mobile phones, profiling of citizens, as ordered by the Inspector General of Police, but the timing is wrong as emotions are still high and it appears to be a mere replacement for the status quo.

‘This is not a time to create SWAT, What the Nigerian police needs now is complete reform, that is the way to Go for the Force.

“What we should be talking about now is retraining police officers, making them go through courses that will enlighten them morally and psychologically, increase in their salaries and allowances, not creating another arm that will come into the already failing policing system.

“Let them be reformed, after this has been done, we can now talk about SWAT, the duties of SWAT is needed but not at this time, what we need now is Police reformation’

However, he appreciated the President of Nigeria, Muhammadu Buhari, and the IGP, Mohammed Adamu for listening to the demands of the youths.

Meanwhile, he urged protesters to be as peaceful as possible in making their demands.