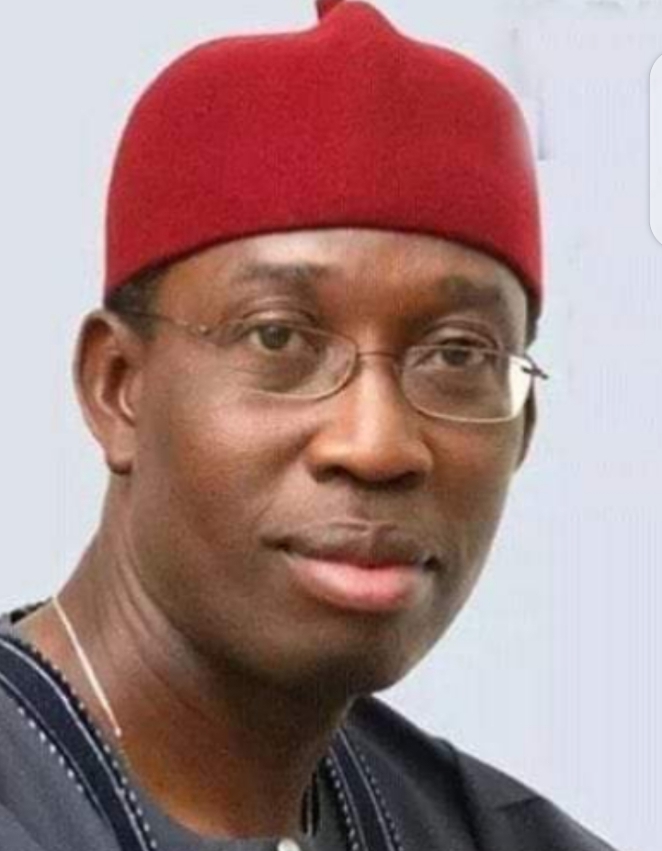 The governor stated this in a statement issued by his Chief Press Secretary, Mr Olisa Ifeajika, in Asaba on Wednesday.

He lauded the National Assembly for hearkening to the wish of Nigerians by reversing itself and voted to include electronic transmission of results in the amendment of the electoral law.

The governor was among prominent Nigerians that chided the Red Chamber for rejecting electronic transmission of election results when the amendment bill was passed earlier in the year.

He reminded the lawmakers that as representatives of the people, they should always act in the interest of the generality of Nigerians.

“Laws are made for the people, not for personal interests and as such, we must always act in the interest of the public.

“Part of the challenges we are facing today as a nation stems from lack of faith in the electoral process which has huge implications on socio-economic activities in the country, including foreign direct investments.

“Once we are able to get the people to have faith in our electoral process where the people can truly decide who leads them, part of our problems would have been solved,” Okowa said.

He commended INEC for always striving to improve on the credibility of the electoral process.

“I must commend the commission for constantly working hard to improve on the electoral process so that we can always have free, fair and credible elections that will reflect the will of voters.

“Notable improvement in the electoral process, especially the recent introduction of the Bimodal Voter Accreditation System (BVAS), will guarantee the credibility of voter accreditation by preventing the incidents of multiple voting or the use of stolen PVCs to vote,” he said.