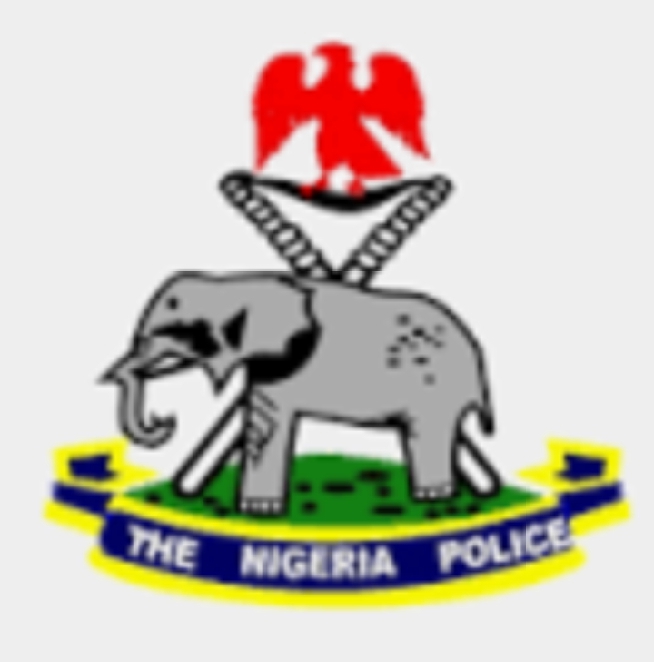 The Ekiti police command has confirmed the recovery of three vehicles abandoned by an armed robbery gang that invaded a bank in Iyin-Ekiti on Friday afternoon.

The command disclosed this in a statement, signed by Mr Sunday Abutu, its Public Relations Officer, on behalf of the State Commissioner of Police, Mr Tunde Mobayo.

According to the statement, the three vehicles were recovered with some Improvised Explosive Devices (IEDs), some raps of Indian hemp, alcoholic drinks and two cell phones.

The command said the robbers, numbering ten and heavily armed, stormed the Iyin-Ekiti branch of WEMA Bank at about 3:55pm. They came in a Volkswagen Golf car, marked GED 906 AA, one Acura MDX Jeep, marked LSR 327 CD, and a Toyota Camry car with Reg. No GED 106 ER.

The statement said the gang members overpowered the policemen on guard at the bank due to their large number before gaining entrance into the banking hall.

The command noted that, though an undisclosed amount of cash was carted away during the operation, no casualty was recorded.

The statement enjoined the residents not to be panic, saying, “serious effort is ongoing to ensure the arrest of the suspects”.

It disclosed that “a swift reinforcement from the Police to the scene forced the robbers retreat with the three vehicles. But the Police Operatives gave the armed robbers a hot chase, exchanged fire with them during which they abandoned the three vehicles and took to their heels into the forest.

“The Operatives of the Ekiti State Police Command which comprises the PMF, SARS, SAFER HIGHWAY as well as the local Vigilante group, led by the Divisional Police Officer (DPO), are currently combing the bush for the possible arrest of the suspects.

“The command implores all the good people of Ekiti State to be vigilant and report to the nearest Police Station any suspicious movements or suspected persons or groups of persons they see in their Communities or call Police Control Room on phone Number 08062335577,” the statement added