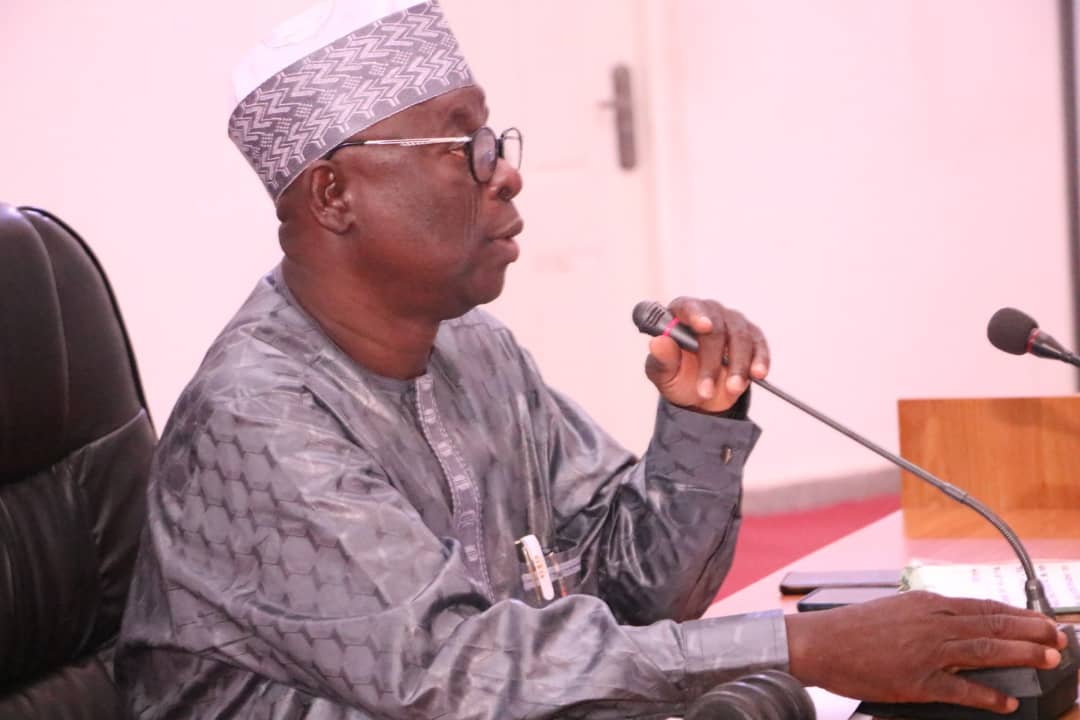 Speaker, Nasarawa State House of Assembly, Alh. Ibrahim  Abdullahi, has called for sustained prayers for peace and progress of the country.

This was contained in a statement issued by his Press Secretary, Jibrin Gwamna and made available to newsmen in Lafia on Monday.

Abdullahi said that prayer is key to success, hence the need of all Nigerians to continue to pray for the nation’s peace, security, progress and development.

He enjoined Nigerians especially Muslims to use the period to also pray for God’s intervention in security and other emerging challenges facing the country.

The statement quotes the speaker  as calling on Muslims to reflect on the significant of the period which is sacrifice, love and friendship to one another especially the less privileged.

He also  called on all Nigerians to tolerate and live in peace with one another irrespective of religious , political or ethnic differences to build an egalitarian society.

The state number three citizen called on religion, political, traditional and community leaders to always preach peace and unity among their people for development to thrive.

The speaker  called on people to always be law abiding, pray and support leaders at all levels to succeed. ( NAN)