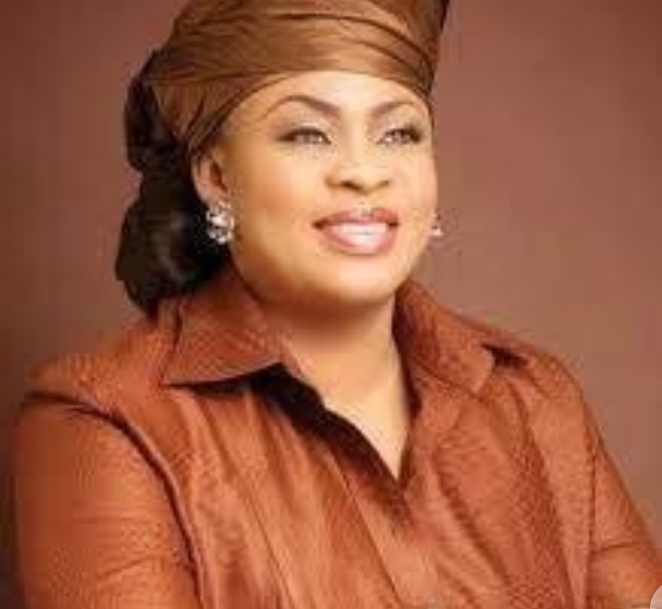 Justice Inyang Ekwo fixed the date on Tuesday because the former minister was yet to be served with the court processes.

Oduah, who currently represents Anambra North Senatorial District at the National Assembly, is facing the fraud charge alongside eight others in a suit with number: FHC/ABJ/CR/316/20.

Although the arraignment was scheduled for the day’s sitting, the case could not proceed because the lawmaker was not in court.

Counsel to the EFCC, Dr Hassan Liman, SAN, told the court that the ex-minister had not been served with the court processes.

The lawyer, therefore, prayed for an adjournment to enable the anti-graft agency served the legislator.

“My lord, the matter has been set out today for arraignment but I have been informed by the commission that the first defendant (Oduah) is yet to be served.

“In view of that my lord, may I humbly apply for a very short date,” he said.

Justice Ekwo held that it was the duty of the prosecution to produce defendants in court.The judge then adjourned the matter until Feb. 22 for defendants to take their plea.

The anti-corruption agency is alleging that Oduah misappropriated public funds while serving as minister.