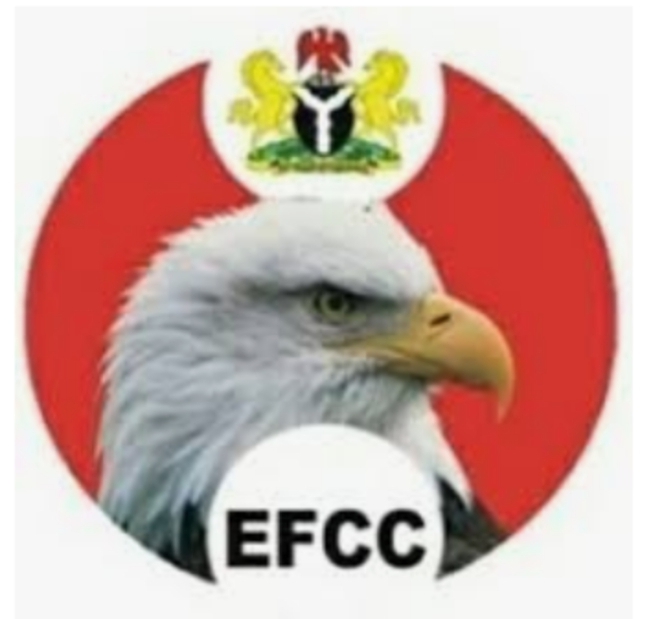 The Senate has confirmed President Muhammadu Buhari’s five nominees for appointment as Secretary and Board Members of the Economic and Financial Crimes Commission EFCC).

Their confirmation is sequel to a presentation and consideration of report of the Committee on Anti-Corruption and Financial Crimes at plenary on Tuesday.

Chairman of the Committee, Sen. Kwari Suleiman Abdu, (APC-Kaduna ) while presenting the report said request to confirm the nominees was made in accordance with the EFCC Act 2004.

According to him, the act provides for the appointment of the Secretary to the Commission, which shall be the Head of Adminstration of EFCC and appointment of four eminent Nigerians with cognate experience in either Finance, Banking and Accounting, in addition to any other requirements.

According to him, the Committee in furtherance of its mandate had screened the nominees on Sept 27.

Kwari said the nominees gave an indepth responses to the questions from the committee members on issues relating to the mandate of EFCC.

He said the committee after scrutinising the credentials of the nominees was satisfied that they have the requisite experience, integrity and professional competence and Industry to function in the positions they were nominated for.

According to him, there is no security reports and petitions against the nominees.

He consequently recommended that Senate approves their nominations.

Senate thereafter after a voice vote approved their appointment.

However, the five nominees confirmed by the Senate are : George Abang Ekunugu representing Cross-River as Secretary, while others to serve as board members includes,

The bills are : Health Education Practitioners Board of Nigeria Registration Bill ,2021 by Sen.Oloriegbe Ibrahim ( APC Kwara),