Educationist wants parents to be involve in education of children 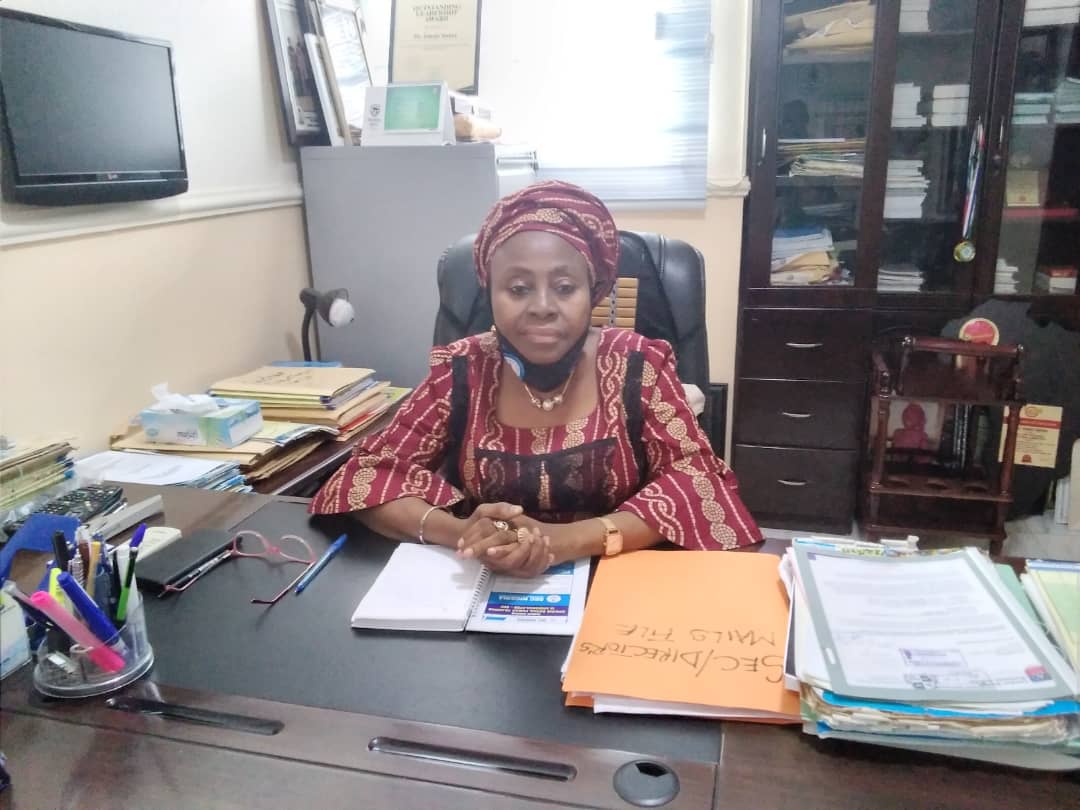 Mrs Nanre Emeje, the Director, FCT Secondary Education Board (SEB), has called on parents in the country to be adequately involved in the education and upbringing of their children  for a better and responsible nation.

Emeje made the call in an interview with the News Agency of Nigeria (NAN) in Abuja, shortly after assuming office as the new Director.

She said parental upbringing was important, as it predicts how children perform in the domains of social competence, psycho-social development, academic performance and problem behaviour.

According to her, parents have a greater role to play in the development and upbringing of their children, thefore should be actively and adequately involved in their education.

“Parents must be interested and involved in the education of their children; when we call for PTA meeting, they should be interested in coming and contribute their quater.

“When you send them to school, we are able to instill alot of things in them, when they go back home, create time for them; so that the teachings by teacher in School is continued at home.

“This is because, we have discovered that sometimes parents don’t have time for their children and they believe that the teachers in school are magicians.

“The teachers are not magicians but they are only trying their best. Therefore, I am calling on parents to know that both the parents and teachers have a role to play in the building and development of the children,” she said.

She noted that bad parenting was responsible for most of the challenges confronting the nation today, adding that positive parenting will help develop a child.

“However,  parents have a greater role to play through proper upbringing and adequate discipline, to have a better nation,” she advised.

She maintained that parents have a vital role to play in defining how every society grows and the type of values transmitted at the family level defines the quality of every society.

Emeje admonished parents, especially those who leave their children at the care of maids and care givers, to strike a balance by giving adequate attention to know them better.