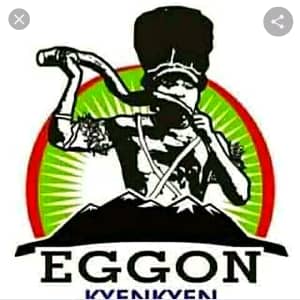 Mr David Abuluya, a national presidential aspirant of Eggon Cultural and Development Association (ECDA) has pledged to prioritize the unity of the people of the association, if elected.

Abuluya, who is the Proprietor, Nacabs Polytechnic, Akwanga made the pledge when he visited stakeholders in Nassarawa Eggon on Thursday.

He said that unity and peace were necessities for the development of any nation, hence, the need for his pledge in that direction.

According to him, “I will partner  with  relevant stakeholders of Eggon nation  to achieve unity and peace among our people and their neighbours.

“Peace is priceless and non negotiable and it is a necessary requirement for the development of any society.

“I will also revive or resuscitate the dying Eggon Community Secondary School, Nassarawa Eggon, if voted into power,” he said.

He appealed to delegates to support and vote for him during the election.

“I want to appeal to delegates and other stakeholders to support me in order to  ensure my victory at the poll.

“I will not disappoint Eggon nation if given the opportunity as national President of the association,” he added.

The presidential candidate has also dismissed rumours that he is not in the race.

The News Agency of Nigeria (NAN) gathered that the election of the association  will hold  by  November, 2021 (NAN)

One thought on “ECDA election : I am in race for unity, education development, says Abuluya, Presidential candidate”