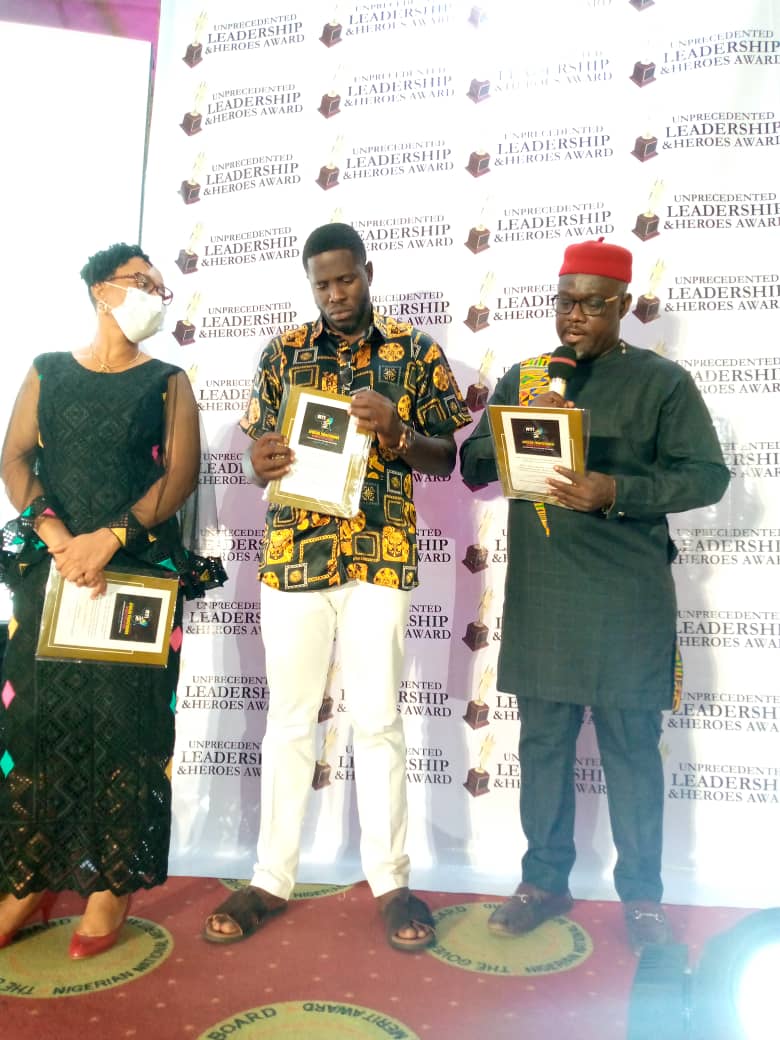 The News Agency of Nigeria (NAN), reports that CERANY is an NGO, championing the campaign against drug abuse and other social vices among Nigerian youths.

In a statement on Monday, CERANY’s National Secretary, Alhaji Abubakar Sarki, the group said the award was given to Akamadu by the Centre for Peace Advocacy and Sustainable Development at its 3rd Anniversary Summit held in Abuja.

According to Sarki, the award is in recognition of CERANY’s humanitarian services, especially in its advocacy and sensitisation of youths on the dangers of drug abuse and associated crimes.

“Having diligently followed CERANY’s two unbroken decades of fight against drug abuse and the cost of prosecuting same without government funding, CERANY president was considered worthy for the award.

“Meanwhile, the essence of the award is to further encourage CERANY to do more and challenge other NGOs to emulate the commendable, selfless efforts of CERANY,” Sarki said in the statement. (NAN)