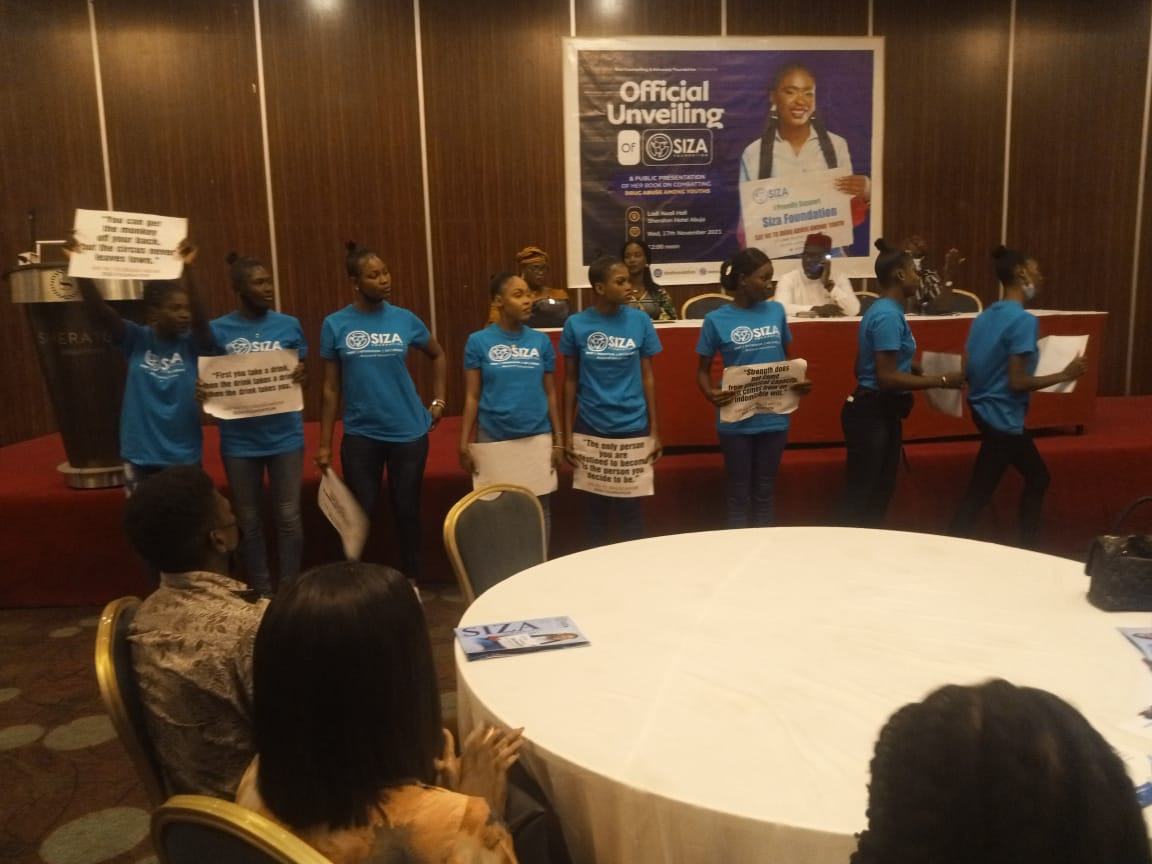 An NGO, Centre for Ethical Rebirth Among Nigerian Youths (CERANY) on Thursday charged parents to ensure proper upbringing of their children.

The NGO’s President, Mr Chuks Akamadu, gave the charge at the unveiling ceremony of another NGO, Siza Foundation, and public presentation of a book, “Combating Drug Abuse among Youths, in Abuja.
He decried the increasing rate of drug abuse among youths, hence the need for the family to take the lead in fighting the menace.
“Family is a very important unit as regards raising of children, it is actually the very foundation that a child has before he or she steps into his or her real formative years.

“The family should be more alive to its responsibilities, the younger ones, teenagers, even the children that are yet to attain their teens should be watched very closely,” he said.

Akamadu noted that drug abuse was no longer prevalent only in tertiary institutions as children in both secondary and primary schools were now indulging it.

“This is why we think that parents at home, guidance and counsellors should be more watchful.They must be alive to their responsibilities,” he said

He enjoined parents to always inculcate good moral values and ethical standards in their children, adding that there should be closer relationship between parents and their children. 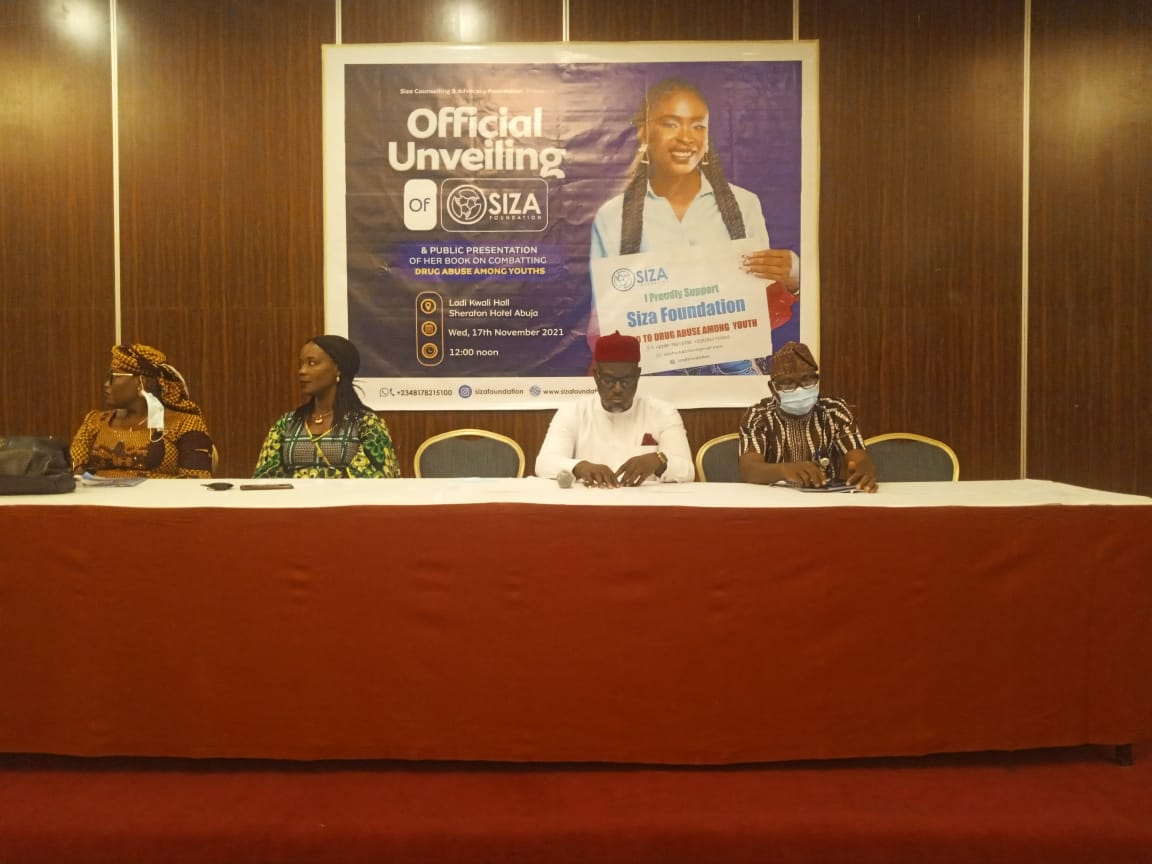 Akamadu  also called for  the establishment of anti-drug abuse clubs in schools to help curtail drug abuse among students and pupils.

Also speaking, Dr Fatima Waziri-Azi, the Director- General, National Agency for the Prohibition of Trafficking in Persons (NAPTIP),  described drug abuse as a pandemic that has affected every sphere of the family.

Represented by Mrs Helen Emuze, an Intelligence Officer in the agency, Waziri-Azi said that the proportion of  youths currently involved in drug abuse was alarming and posed a great challenge to Nigeria’s development.

Waziri-Azi added that the menace had pervaded every fibre of the society, adding that addressing the situation required the involvement of everyone.

“Any society whose young men and women are decimated by this danger is heading towards destruction, because they are the future greatness and potential of the nation.

“It is very sad and disheartening that parents who are expected  to play a vital role in guiding, monitoring and supervising the activities of their wards, are now failing in their responsibilities,” she said.

Marwa, represented by Mrs Chinyere Olugu, Assistant Director, Drug Demand Reduction Directorate, said that despite the successes recorded by the agency on enforcement, drug traffickers were not relenting as they   move their drug production hub from one part of the country to another.

“This simply implies that prohibition, significantly, has not reduced drug use,” he said.

Marwa, however, called on all stakeholders to do their beat and support the campaign against drug abuse.

Ms Emmanuella Ezissi, Executive Director, Siza Foundation, and author of the book: “Combating Drugs among Youths” said that it is a must-read for all.

Ezissi said that she was moved by the  level of drug currently being consumed by young men and women across the country, adding that  her book contained some measures on how to fight drug abuse.

She said that her organisation had taken its campaign to the camps of the Internally Displace Persons (IDP) to reduce  drug abuse.

The News Agency of Nigeria (NAN) reports that the 67 pages book has five chapters. (NAN)