DMX Posthumous Album Due for Release May 28 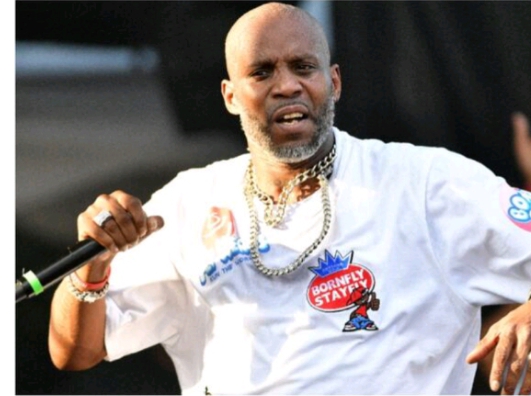 A new album by the late rapper DMX, who died in April, will be released later this month.

Featuring new material produced by SwizzvBeatz, Exodus is the first DMX album since 2012’s Undisputed and marks his eight overall, Swizz Beatz stressed.
Beatz said  “My brother X was one of the most pure and rare souls I have ever met. He lived his life dedicated to;his family and music. Most of all, he was generous with his giving and loved his fans beyond measure.
“This album, X couldn’t wait for his fansall around the world to hear and showjust how much he valued each and everysingle person that has supported himunconditionally,” he said.

DMX died on 9 April, aged 50, after beinghospitalised for a reported drug overdose and heart attack. “Earl was a warrior who fought till the very end,”

According to his family, he loved them with all of his heart.

“We cherish the times we spent with him.Earl’s music inspired countless fans across;the world and his iconic legacy will live on forever.”

Due for release on 28 May, the album isnamed after the rapper’s four-year-oldson, Exodus Simmons.
His eight-year-old daughter, Sonovah Hillman Jr, is also set to appear on the album, and recently told NBC that she planned to release her own album soon.