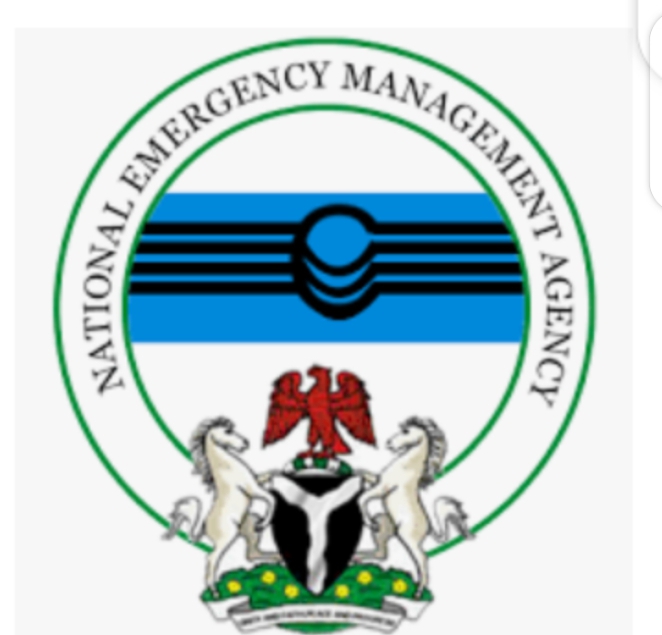 The National Emergency Management Agency (NEMA) has called for proactive measures to forestall the occurrence of natural and human induced phenomena that result in disasters.

This was contained in a statement signed by Hajiya Zainab Sa’idu, Head, NEMA Operations Office, to commemorate the 2021 International Day for Disaster Risk Reduction (IDDRR) in Minna, on Thursday.

The News Agency of Nigeria (NAN) reports that the theme of the 2021 day is: “International cooperation for developing countries to reduce their disaster risks and disaster losses.”

It was an offshoot of the seven global targets of the Sendai framework for disaster risk reduction instituted in 2016.

Sa’idu said that the theme was in line with NEMA’s vision of seeking to create disaster resilient communities across the country.

She called on policy makers and governments at levels, as well as community leaders across Niger and Kwara, to be pragmatic in ensuring that disaster risks were reduced to the barest minimum.

“This is expedient, because when risks are allowed or left unchecked, they lead to events that eventually overwhelm the coping capacity of communities,” she said.

Saidu further noted that to contain disasters in the face of climate change, with its attendant extreme weather conditions, there was the need for all hands to be on deck to forestall disasters.

She advised the governments of Niger and Kwara, as well as community, traditional and religious leaders to champion the cause in their states, with a view to forestall the occurrence of many preventable disasters.

The NEMA official added: ”this would in return not only save lives, but also save public resources, reduce wastages and avoid losses that can result from disaster occurrences.

” The Federal Government has provided series of interventions in Niger and Kwara to support victims of disasters to serve as succour .”

Saidu urged the people of the two states to desist from activities that may endanger their lives, including refraining from indiscriminate dumping of refuse on water ways, and building on flood plains.

” They should also switch off electrical appliances when not in use in homes, as well as shun other unhealthy practices that lead to disasters,” Saidu admonished.