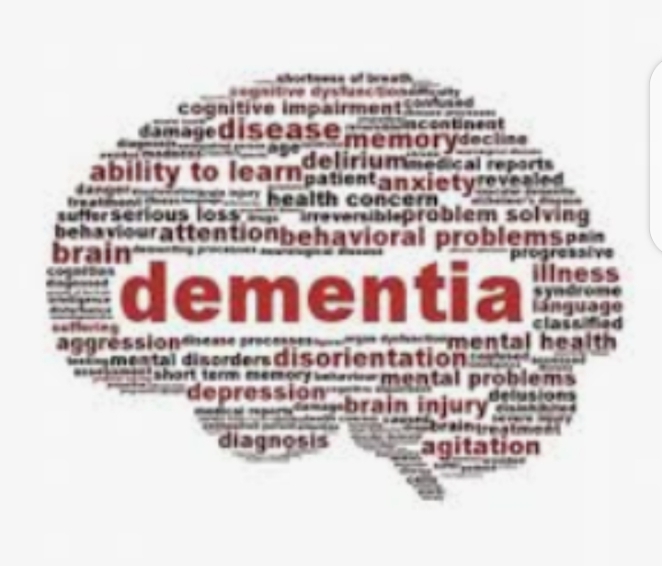 Onu in an interview on Thursday said that such healthy lifestyles had also been identified as critical components necessary for healthy brain in both the young and old.

She reaffirmed the positive impacts of social activities such as dancing and exercising to the brain, making it healthier and stronger.

She said “dancing is very helpful in preventing dementia because it activates the brain.

“Research has shown that people who dance daily have lesser risk of developing dementia in their later years.”

Onu, also the Secretary General, Coalition of Societies for the Rights of Older Persons in Nigeria (COSROPIN), said “preventive measures against dementia ought to begin from age of 30 to 40.

“We all need to begin those healthy lifestyles for healthy brain as early as possible in life.”

“Joining volunteer groups is very important so that when one retires, he or she will not be abandoned.

‘“Faith based organisations are also quite useful. Taking care of grandchildren and keeping close touch with family members also could be handy.

“Eating together with your family members, as well as gardening are very essential in preventing dementia.”

Dementia is a broader term that includes numerous forms of memory loss and is sometimes curable.

Dementia is also a general term for loss of memory, language, problem-solving and other thinking abilities that are severe enough to interfere with daily life.

Alzheimer’s is the most common cause of dementia.