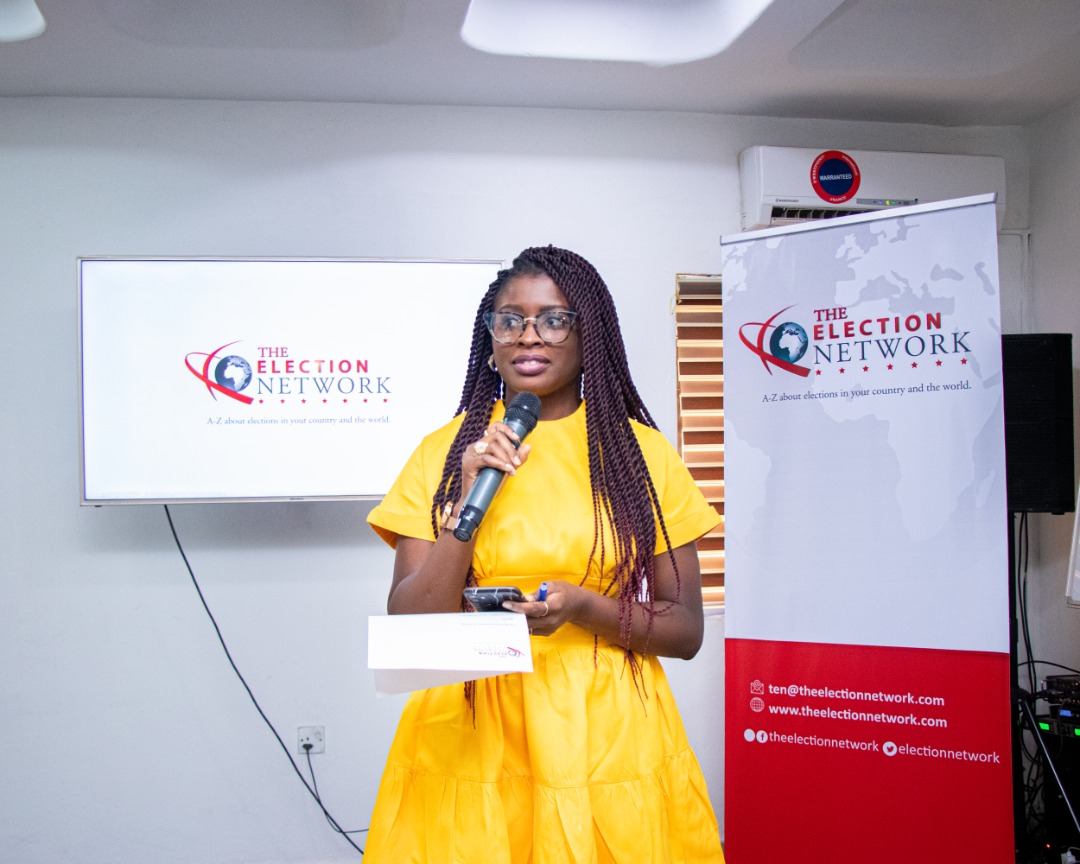 Ms Asari Ndem, the Editor of Election Network, a Civil Society Organisation, has called for the speedy passage of the Electoral Act Amendment Bill, to check electoral irregularities and fraud during elections in the country.

“The passage of the Electoral Act Amendment Bill will help control several irregularities, but more importantly, it will make a way for the full implementation of electronic voting during elections.

“Electronic accreditation, voting and collation will ensure credibility of the voting system. It will enhance prosecution of electoral offenders; reduce snatching of ballot boxes and other election-related offences, which are common features during elections in Nigeria.

“We, therefore, encourage Nigeria’s parliament to also pass the bill for the enactment of the National Electoral Offences Commission to ensure that electoral offenders are punished,” she said.

Ndem, who stated this at a press conference on Thursday, in Abuja, added that the 2019 elections were a setback for Nigeria’s electoral and democratic framework, noting that what happened during that elections should not be allowed to repeat again.

She said that officially over 80 million Nigerians collected their voter cards from the Independent National Electoral Commission (INEC), but only about 30 per cent voted during the elections which, according to her, was the lowest recorded voter turnout in the history of Nigeria’s democracy.

Ndem pointed out that her agency, Election Network, had produced a documentary entitled “Left Behind”, in which most of the Nigerians interviewed reported that they were either unable to, or chose not to vote during the 2019 elections.

On transferability of voters card, Ndem said that final Act should ensure that voters’ cards are flexible, to make them usable at different locations, stressing that Nigerians should be able to vote anywhere they are, and when the need arose.

Ndem, who also spoke on the inclusion of Persons Living with Disabilities in the election process, said their inclusion was very important in the process and should not, therefore, be treated as an after-thought.

She added that their needs should equally be included during election planning, to enable them exercise their rights to vote.

Ndem, who solicited that all loopholes aiding electoral malpractices be blocked, said an embargo should be placed on the ability of political officeholders to make financial transactions close to election time.

During interactions at the conference, some participants suggested that NYSC members should be given options to choose on whether to be on election duty, while recommending enlightenment and advocacy programmes for youth on the dangers of violence during elections.

The News Agency of Nigeria reports that the high point of the event was the screening of the documentary, “Left Behind” in which victims of electoral violence across the country narrated their experiences and why they could not vote (NAN).