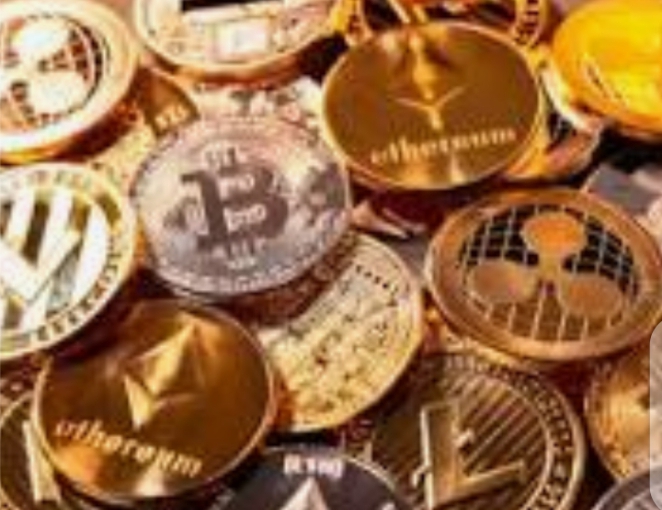 The Senate has mandated its committees on Banking, Insurance and Other Financial Institutions; ICT and Cybercrime; and Capital Market to invite the Governor of Central Bank , Godwin Emefiele, and the Director General of the Securities Exchange Commission over the recent ban of Cryptocurrency transactions in Nigeria by the apex bank.

This followed a motion by Senator Istifanus Dung Gyang (PDP–Plateau North) in which he drew the attention of the Upper Chamber to the recent directive by the Central Bank of Nigeria, stopping all financial institutions from transacting in Crypto currencies.

Gyang recalled earlier directives by the CBN in January, 2017, and February, 2018, forbidding banks not to use, hold, trade and transact in Crypto currencies.

He said; “The decision of the CBN is said to have been predicated on the need to safeguard the Nigerian economy from the adverse effects of the Crypto currency regime which are unregulated digital or virtual currencies that are issued by anonymous entities and secured by cryptography.”

Gyang further said that the CBN considers cryptography as financial method that encrypts and hides codes that prevent oversight, accountability and regulation, thereby violating and contravening existing law as only the Central Bank is authorized by law to issue legal tender.

He further said in the motion that; “Concerned that Crypto currency by nature is anchored on anonymity, obscurity and concealment of its patrons and actors making it difficult if not impossible to trace, track and uncover those that may deploy it for ignoble and illegal usage such as money laundering, terrorism financing, drug purchase, cybercrime, etc;

“Aware that the action and directive of the CBN has attracted sharp reactions from Nigerians and has become a topical subject of National discuss; and

Abiru said; “In Nigeria in particular, it is also important to underscore the fact that in the last five years, we have had people trading in cryptocurrency to the tune of over $500 million dollars. That is to tell you how it is gradually gaining traction.

Last year in particular, we had over $140 million dollars invested in cryptocurrency. Just like my colleague rightly said, there are challenges that cryptocurrency has also brought to the fore.

“You have the challenge to the financial system stability on its own. That is why the CBN is concerned. You also have the issues around cybercrime and also terrorism.

“Now, in particular, we must also mention that last year, during the #EndSARS protest – the CBN banned the account of the #EndSARS young lads – cryptocurrency was what they resorted to.

“Clearly, what it is telling us is that, it is good to ban because of the challenges it has also presented. But, honestly, the reality is that banning it doesn’t take it away.”

“In the US, as it is planning to come about the stimulus package of about $1.9 trillion dollars, one of the major investors there, Elon Musk, just recently on Monday put in about $1.5billion of his assets into cryptocurrency.

“What that has done is that the value of cryptocurrency has been further enhance. Today, I understand it is within the region of about $50,000 (USD) per Bitcoin.

“Even our Securities and Exchange Commission also agree and recognize cryptocurrency as a financial asset that they need to regulate their framework around.”

The Senate, after considering the motion, “mandated the Committees on Banking, Insurance and Other Financial Institutions; ICT and Cybercrime; and Capital Market to invite the Central Bank of Nigeria (CBN) and Securities and Exchange Commission (SEC) to brief the Committees on the opportunities and threats of the Cryptocurrency on the nation’s economy and security and to report back findings within two weeks.”