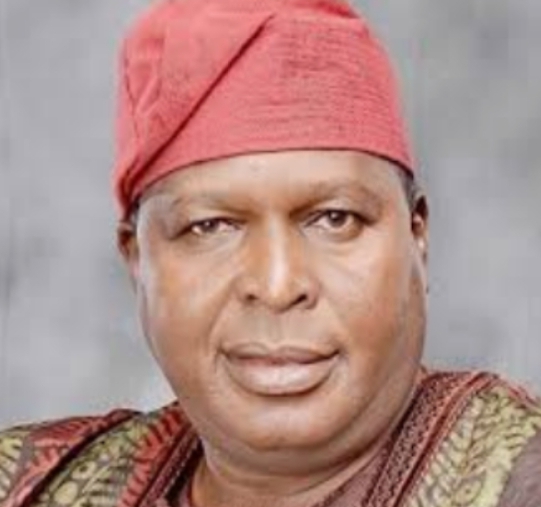 Authorities of the National Council for Arts and Culture (NCAC) have finally dislodged criminals, saboteurs and anarchists from the Arts and Crafts Village in the Abuja Central Business District.

The Director-General of the NCAC, Otunba Olusegun Runsewe, made the announcement in an interview with the News Agency of Nigeria (NAN) in Abuja on Sunday.

He said that retrieving the village from the bad elements was made possible by the Minister of Information and Culture, Alhaji Lai Mohammed, and other key government functionaries.

Runsewe said that the village was in total mess at the time he was appointed director-general of the NCAC but that he took up the task of cleaning up the place and dislodging criminals from their hideouts.

“I want to immensely thank the Minister of the Federal Capital Territory, Alhaji Muhammad Bello, for telling the intruders to give back government land to government and promising to give them alternative lands.

“I thank the Minister of Information and Culture, Alhaji Lai Muhammed, again and again for his support in getting to where we are today.

“I also appreciate the Inspector-General of Police, Mr Mohammed Adamu, for giving us adequate security while we were dislodging the crooks.

“I thank the National Assembly, especially, the Chairman of the House Committee on Tourism, Rep. Omoregie Ogbeide-Ihama, and Sen. Rochas Okorocha, for their roles.

“These five Nigerians deserve recognition for the role they played in the recovery of lands belonging to Abuja Arts and Craft Village.”

The NCAC chief said that when he assumed office, he discovered that there was an urgent need to sanitise the Arts and Craft Village, located near the Yar’ Adua Centre in the Abuja Central Area.

“I met about 26 stolen cars in that place. We discovered that in that market, there is a place they keep ammunition used to rob people, we discovered cocaine and other illicit drugs. I can give you a police report on that.

“About 300 people use the market as accommodation and hideouts to perpetrate crimes in the city.

“In the Abuja Master Plan, the Central Business District, where the craft village is located is meant for business activities and not otherwise.

“Now, if those 300 people decide to attack Abuja city, we are finished. Those people posed serious security threat to the nation’s capital.

According to Runsewe, all the embassies in Nigeria patronise the craft village and there is no good toilet in the place.

“What they called toilet was an eyesore.”

The director-general alleged that the village was turned to a tailoring institute, with more tailors than people dealing in arts and craft — the primary reason for establishing the centre.

“We have now built about 20 modern toilets in that place. The saboteurs then took me to court because I was destroying their illegal businesses in that place.

“In that village, the shops are supposed to be for ordinary Nigerians but an individual would collect 10 to 20 shops to himself at the rate of N40,000 each per annum and in turn rent out each shop for N2.5 million per annum.

“To God be the glory. I have succeeded in driving those corrupt characters away from the place to bring in sanity and genuine purpose for the village.

Speaking also on his prison saga, Runsewe said: “I was never taken to Kuje Prison. I was only sentenced on social media. Nobody touched me. How can I be taken to prison when I am exposing criminality in Abuja?

He stressed that he was not fighting for his father’s empire but that he was fighting to sustain Nigeria’s culture, arts and craft.

According to him, the plots housing Shoprite, Yar A’dua Centre and the Petroleum Trust Development Fund are all part of lands belonging to the Arts and Craft Village. (NAN)