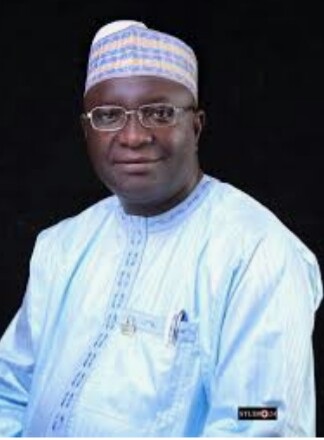 The Council for the Regulation of Engineering in Nigeria (COREN) have commended the decision of the National Council on Works and Housing in making it mandatory for engineering attaches to be included in all Federal projects.

Mr Ali Rabiu, President of the council made this known in Abuja on Monday during an interactive session with reporters covering the built sector.

He added that all government contracts should be seen as a training point for students to learn on the job which made the council institute what was now known as the Outcome Based Education (OBE).

NAN reports that the Outcome Based Education is a quality assurance test carried out on graduating engineering students to ensure that they have been equipped with the right skills and be competitive anywhere in the world.

“COREN is engaging stakeholders to ensure effective implementation and ownership of the programme.

“We are changing from the traditional way of doing things to this outcome based system.

“We visited the Minister of Education to also sensitise the ministry on the need for it to key into the programme which he directed that a committee be set up,” Rabiu said.

According to him, before now engineering students find it difficult to get placement for industrial training which enables them to get hands on skills on the job.

He said this development was sequel to the effort that the council had been making over the years.

He also said that the council had registered no fewer than 4,509 engineering personnel in spite of the COVID-19 pandemic.

He also said that the National Association of Engineering Craftsmen recently inducted over 300 Craftsmen into its association.

Speaking on building collapse, he said that most of the infrastructure failure was occasioned by quacks.

He added that the amended COREN Act of 2018 had given the council the powers to investigate and prosecute anyone found culpable.

He further said that the council had concluded the investigation of six cases out of eight in which none involved any registered member of COREN.

Similarly, the Registrar of the council Prof. Joseph Odigure, while speaking on the challenges faced by the council, called on government to engage indigenous engineers in federal projects.

Odigure reiterated the need for the implementation of the Executive Order 5, saying that is why the council is engaging all stakeholders to be part of it.

He said that all government contracts should be seen as a training ground to build local capacity.

“Otherwise if we continue to give these expatriates all the contracts we have no component of training our people and training is the component part of government responsibility’’.

The registrar added that in order to check this trend the council had approved the implementation of one of its core roles of ensuring that all engineering expatriates are temporarily registered.