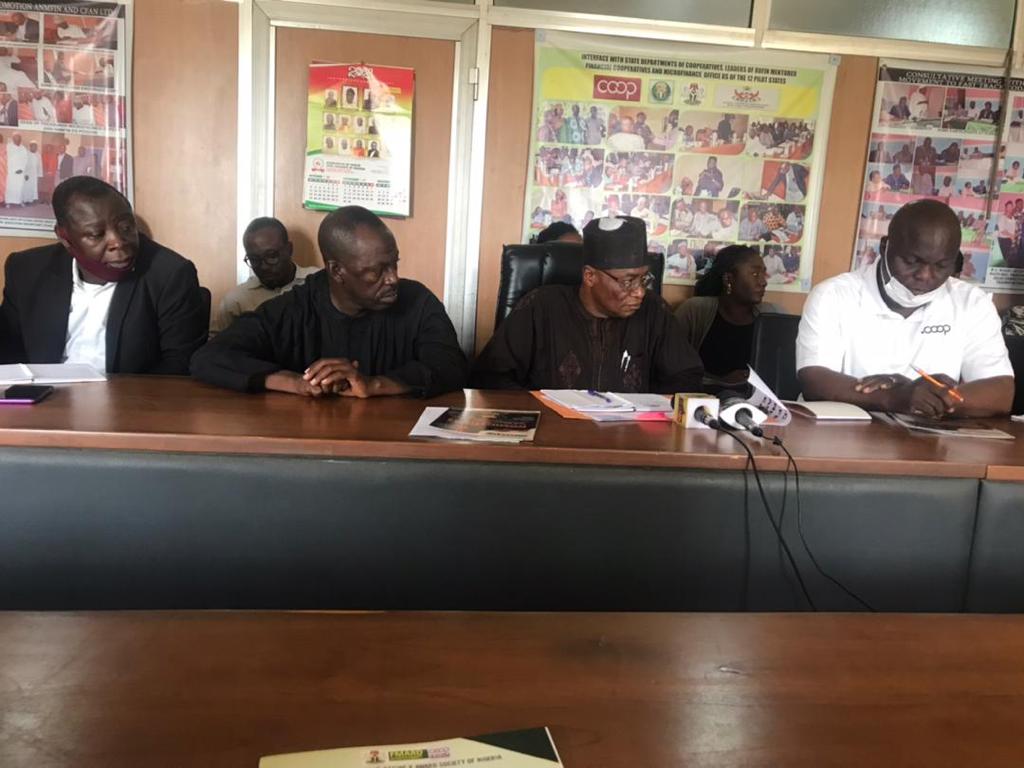 The more than 300,000 registered cooperative societies in the country contribute over N1.2 trillion to Nigeria’s GDP annually.

The declaration was made in Abuja on Wednesday by the Cooperative Rating and Award Society of Nigeria (CRASoN).

Its President, Mr Victor Oyegoke, told a news conference that the cooperative societies equally generated direct and indirect employment for more than 600,000 people.

He said that this contribution had impacted positively on the nation’s economy going by the number of persons the cooperative societies employed in productive ventures.

“Over 300,000 cooperative societies have been registered across the federation since 1935 and they are contributing a total turnover of nothing less than N1.2 trillion per annum.

“They are generating employment directly or indirectly for over 600,000 people and their membership is up to 31 million people.

“We have contributed so much to the GDP, but the truth is that the government is yet to support the sector the way it ought to do.

“When key decisions are to be taken, government will invite the Nigeria Employers’ Consultative Association and the Manufacturers Association of Nigeria, but will not invite cooperative societies,’’ he said.

Oyegoke stressed that government should take cooperative business very seriously and enjoined private entities to commit financial resources into cooperative ventures that would in turn contribute to economic growth.

CRASoN plans to hold its 3rd national cooperative awards symposium and exhibition on Nov. 21 to celebrate unsung heroes in the cooperative sector.

The News Agency of Nigeria (NAN) reports that CRASoN is a non-profit organisation working on lifting families out of poverty. (NAN)