Commission to ensure speedy passage of Bill on Sight Disability 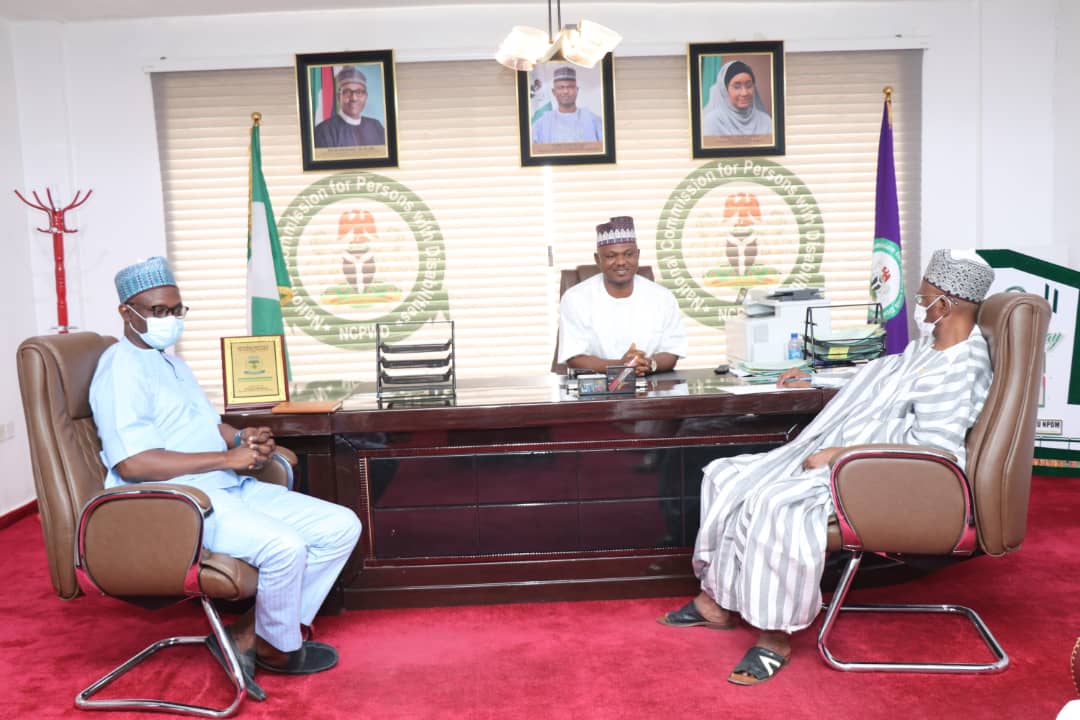 The Executive Secretary of National Commission for Persons with Disabilities (NCPWD), Mr James Lalu, has said the organisation is poised to ensure the speedy passage of the Executive Bill on Sight Disability.

Lalu disclosed this when members of National Association of the Blind (NAB) and Sight Savers visited him on Friday in Abuja.

This is contained in a statement signed by Mr Mbanefo John-Michaels, NCPWD’a Head of Media and Publicity.

Lalu hinted on the cordial working relationship between the commission and the National Assembly, occasioned by the humanitarian policy of the Federal Government in creating NCPWD.

The NCPWD boss expressed pleasure at the NAB’s presentation which underscored the provisions in the proposed executive bill to translate any printed material into brail and other blind- readable format.

He said this would enhance the communication model between the blind community and other Nigerians.

Lalu, however, lauded the drive by the Sight Savers to push for the executive bill as a follow-up to the Marrakesh Treaty which was passed in 2017 by the UN and ratified by the Nigerian government in 2018.

The treaty was empowered by World Intellectual Property Organisation.

Lalu reassured the delegation of his undaunted commitment to work closely with the National Assembly for a smooth passage of the bill.

Speaking, the Country Head, Sight Savers, Mr Sunday Ishaku, expressed appreciation to  Lalu for his open door policy and the exceptional passion he had exhibited towards disability issues prior to his appointment.

According to him, the Sight Disability (Executive) Bill is set to open the floodgate for advocacy; to empower blind persons to access all published materials and make them readable without being prosecuted.

Similarly, the President of NAB, Mr Ishaku Adamu, expressed his appreciation to Lalu for promoting the inclusion of cluster groups with disabilities.

Adamu sought his total support to ensure the bill is sustained in order to achieve its purpose. (NAN)