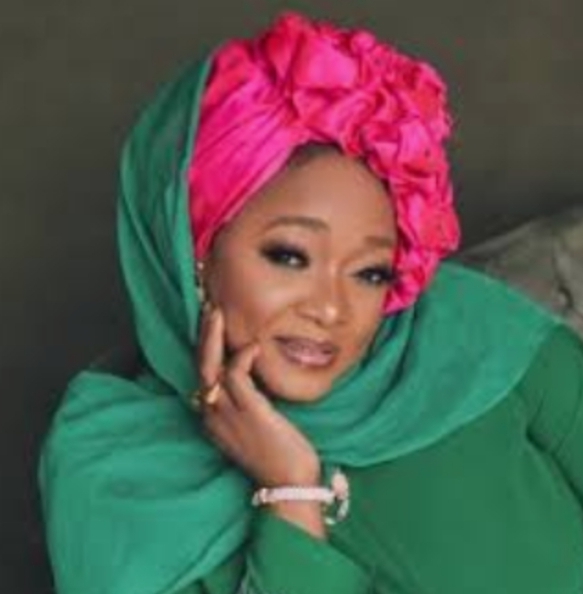 Suleiman-Ibrahim made the solicitation when the Chairman of the House Committee on IDPs, Alhaji Muhammad Jega, and his members, visited the Commission on an oversight function on Tuesday, in Abuja.

She said that there was need for livelihood support in health and education, for the three million persons of concern in the IDP Camps, host communities and settlements.

“Due to the large number of IDPs, there is a compelling need to expand and accelerate the Resettlement Cities Projects to other states, bearing in mind that over three million people in IDP camps and settlements would benefit from the project.

” Hence, the need for increase funding for the aforementioned project, to facilitate its completion”, Suleiman-Ibrahim said.

The NCRMI boss explained that the organisation had adopted some strategies, to facilitate the actualisation of its mandate.

She identified the strategies to include, strengthening the internal framework, streamlining of existing data, standardised digitalisation, sustainable and durable solutions and strategic partnership for resource mobilisation.

Suleiman-Ibrahim also said the key projects of the Commission to include Project Zero Hunger Initiative, Project Skill up, Project Reliance and others, noting that the Commission was facing some challenges in carrying out activities to achieve its mandate.

“The challenges are food insecurity, paucity of funds, empowerment programme for persons of concern, poor     end-to-end distribution of food and non-food items among others.

She reiterated that there was need to strengthen the framework of the Commission, through expansion into other states of the federation.

Responding, Jega, who commended the NCRMI boss, said: ” However, we are here on an oversight visit to the Commission. It is a constitutional provision that gave the Committee the power to visit and see where it can render assistance.

“The Commission is expected to furnish the Committee with their activities, budget, expenditure and others,” Jega said.

The News Agency of Nigeria (NAN) reports that some members of the Committee observed that the content of Suleiman-Ibrahim brief was so large and thus may take so much time to deliberate and conclude.

They, therefore, demanded for a close door meeting with the NCRMI boss and her management team. (NAN)