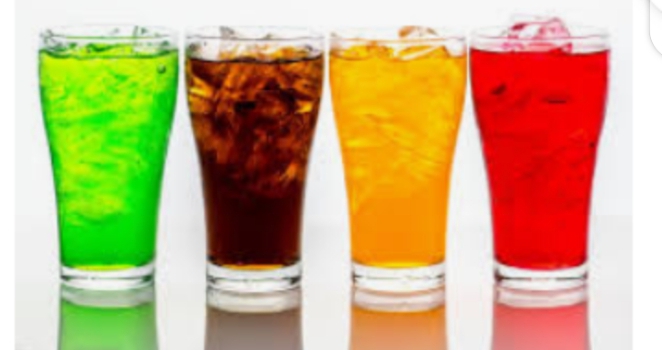 The National Action on Sugar Reduction (NASR), a coalition of Non-Governmental Organisation (NGO), has called for high level of taxes on Sugar Sweetened Beverages (SSB) to discourage usage of such products.

The appeal was made on Tuesday in Abuja at a public lecture hosted by the coalition in partnership with the Federal Ministry of Health.

The group particularly directed its call to the National Assembly (NASS) to ensure quick passage of law on the taxes working against SSB.

It noted that more than 4 million Nigerians are currently living with non-communicable diseases like diabetes.

The group also recommended that the taxes generated from SSB products should be used to develop the health sector, noting that there are no enough finances to take care of the sector.

Dr Olumide Okunola, an official of the World Bank, said that the Type 2 diabetes (T2DM) was now prevalent among Nigerians between persons of age 20 to 79 years old.

He said eight out of every 10 Nigerians did not have health insurance and that without public financing of health sector, the country would not achieve its desire of Universal Health Coverage (UHC) for all.

He also called on Nigerians to do away with carbonated drinks, which he said were all sweetened sugar drinks.

“Many countries have taken this step of tax against SSB to reduce diabetes induced sicknesses; the first set of people who will not buy these products as a result of high taxes are the poor.

“If these taxes are successfully raised, it should be spent on health sector, it should be used to buy health insurance premium for the poor including those with diabetes.

“This is time for call to action,’’ he stressed.

Prof. Felicia Anumah, an Endocrinologist, University of Abuja, noted that about 537 million people were with diabetes diseases the world over, adding that something must be done to reduce this figure.

According to her, diabetes is an ever growing problem with more complex diseases and is more prevalent in the South-South part of the country.

She said that people with abdominal obesity/overweight obesity are mostly at risk of this disease and called on Nigerians to guard against it with everything within their power.

She also noted that there was some diabetes that may not produce symptoms before it commenced and that Nigerians must prevent the terrible disease.

He noted that daily consumption of SSB were on the high side which he said could also cause other cardiovascular diseases such as heart disease.

He, therefore, called on Nigerians to support the tax policy strategies.

Akinola, however, recommended that the tax rate should meet the minimum standard advocated by the World Health Organisation (WHO).

He said that the tax rate should be designed as an excise tax, and not sales tax to effectively influence the purchasing decision of consumers.

He suggested that SSB tax should run parallel with other policy strategies aimed at curbing unhealthy diet and that the proposed tax should be earmarked for investment. (NAN)