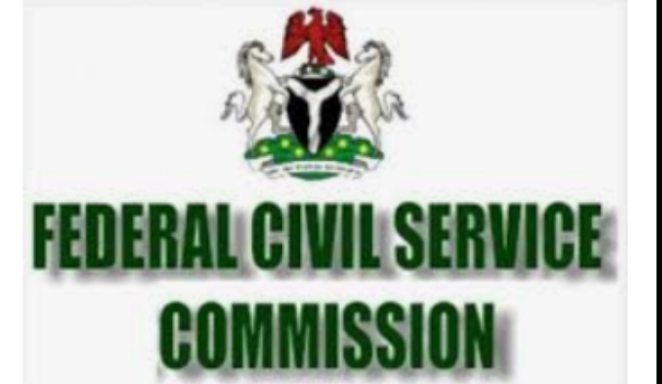 Rev. Fr. Godfrey Gopep, Parish Priest of St. Finbarr’s Catholic Church, Rayfield, Jos, has appealed to the Federal Government to review the retirement age for civil servants from to 70 years.

Gopep made the plea in his sermon on Sunday in Jos, adding that such move would address some of the challenges that retirees in country were currently facing.

The cleric, who decried the rising spate of unemployment in the country, added that the move would also reduce incidences of falsification of age by people in order to be employed.

He added that it would also enable those who would be employed late to enjoy some good years in service before retiring.

“Because of scarcity of jobs and high rate of unemployment in the country, most people get to be employed in their 40s.

“So, I want to call on the Federal Government to review the retirement age of civil servants from 60 to 70 years.

“If this is done, those who get employed a bit late can also have a enough time to contribute their quota to the development of the nation.

“It will also curtail the act where people have to reduce their ages just so that they can get employed and also spend some good years in service,” he said.

Gopep called on government at all levels to create job opportunities in the country and an enabling environment for private sector to thrive so as to create jobs as well.

He said that with job opportunities, young people would be encouraged to go to school and be educated, adding that it would also reduce crime and criminality in the society.

He, however, called on young people to acquire skills instead of wait for white collar jobs that were very scarce.