CHRICED rejects amendment of Press Council Act, says it will muzzle the media to fall 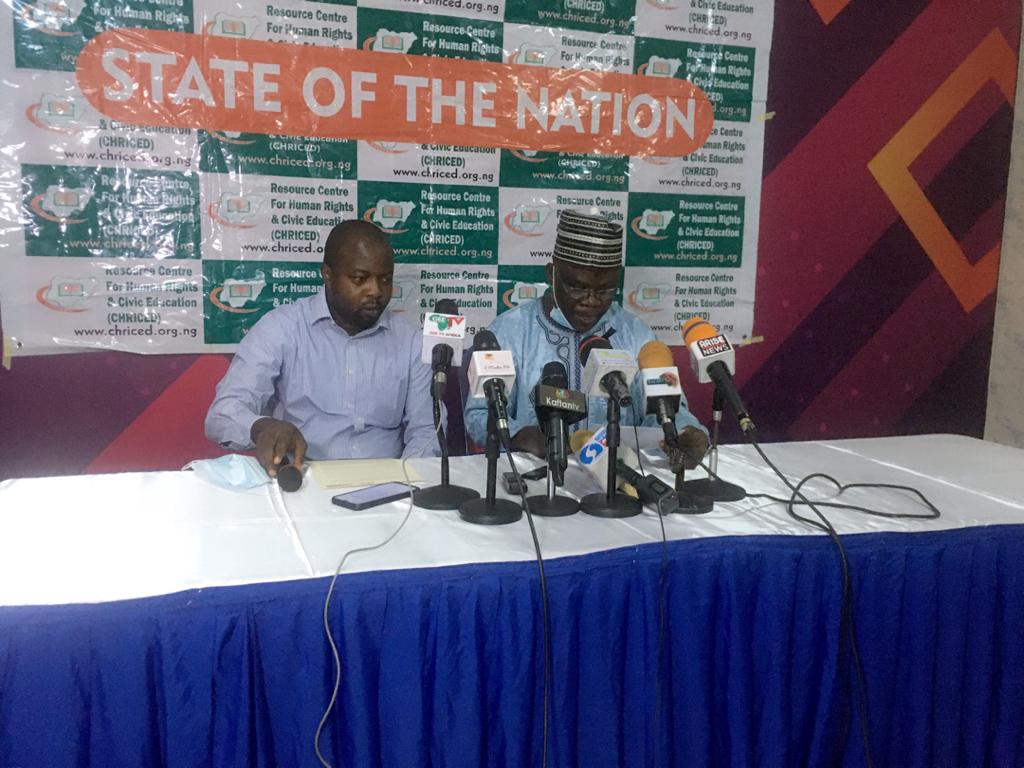 The Resource Centre for Human Rights and Civic Education (CHRICED) has totally rejected the amendment of the Press Council Act and as well condemned the ban on the operations of microblogging site, Twitter.

Dr Ibrahim Zikirullahi. Executive Director, CHRICED, made this known in Abuja on Thursday at the State of the Nation Press Conference on the Shrinking Media and Civic Space in Nigeria.

Zikirullahi noted that the decision of the government was not noble but rather repulsive.

He did that the key proposals put forward for the amendment of the Press Council Act were meant to turn the independent media into the lapdog of the government in power.

According to him, it is therefore apparent that those who put forward these amendments were not thinking in the terms of how the press can better deliver on its constitutionally sanctioned mandate of holding power to account and promoting good governance.

“Section 3c of the proposed amendment presents good example of the desperation of the current government to do everything within its power to tie the press to its apron strings.

“ That particular section states: “ with the approval of the minister in charge of information, establish and disseminate a national press code to guide the conduct of print media, related media houses and media practitioners.”

“ What this section is saying in essence is that it is the minister of information, a political partisan interested in skewing media coverage to make the government look good that should approve what constitutes quality journalism through a press code,” he said.

The executive director pointed another odious section of the proposed amendment-section 3f which implied that the minister of information does not feel your application for a media license is worthy.

He emphasised that the 1999 constitution despite its flaws and many contradictions guaranteed the right of freedom of expression and the free press.

He therefore noted that even if government would want t regulate, it should not be an avenue to stifle freedom of expression.

“ Nonetheless, it is important to point out that CHRICED is not against regulation, which would address some of the challenges or gaps constraining the roles of a free press, including the threat posed by fake news, misinformation and disinformation.

“ CHRICED is also not unmindful of the very difficult environment in which our distinguished colleagues in the press operate.

“ There are welfare issues which regulation can help address, if it is done with a sincere , patriotic and forthright intentions.

“ However, we cannot let a government that has shown its intolerance to freedom of expression use ‘ regulation’ to pull the wool over the eyes of the citizens,” he said.

In the same vein, the Programme and Communications Manager, Mr Armsfree Ajanaku called for a professional journalist, who have some level of independence to be appointed to the position of a minister of information.

Ajanaku noted that though there was the problems of fake news saying that they were the challenges the media had to go through adding that these problems could be more addressed if we have digital literacy on the part of the media.