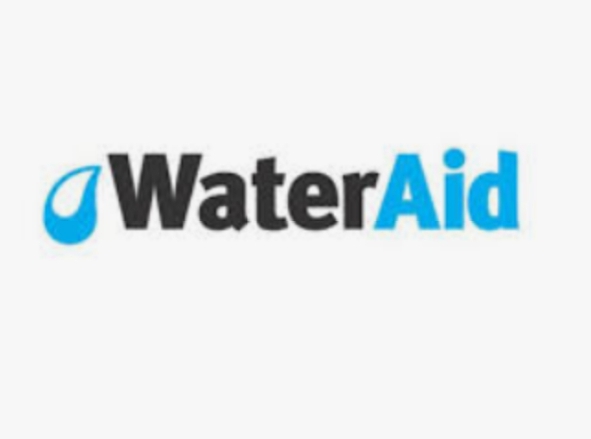 WaterAid Nigeria, an NGO, has expressed concern over the outbreak of cholera disease in some states, claiming no  fewer than 3,000 lives, especially affecting young children between five and 14 years old.

This is contained in a statement on Thursday in Lagos signed by Ms Rachael Ogunlana.

The aid agency said that the numbers might be higher as people in hard-to-reach areas were affected as well, but that they were not all included.

The organisation expressed worry that the global climate crisis, which was likely to lead to more erratic rains and river floods, would increase the number and severity of these outbreaks, as there would be a higher risk of floods contaminating clean water sources.

“This recent outbreak has been the most lethal one in several years, considering the number of cases and death recorded so far”,

Reacting to the cholera scourge Ms Evelyn Mere, Country Director, WaterAid Nigeria, said, “It shows how important clean water and good sanitation and hygiene are to saving lives. Even though the rainy season is coming to an end, the outbreak is ongoing.

“WaterAid is working closely with the authorities in several states and at national level in the fight against cholera.

“It is intensifying the campaign against cholera through TV and Radio messages, focusing on the importance of access to safely managed toilets in households and public institutions and an end to open defecation while campaigning to improve handwashing habits.”

Mere said that WaterAid was also working continuously to influence government at all levels to prioritise  access of communities to clean water.

She noted that the waste from open defecation was often washed away by rain, contaminating water sources like drinking wells, especially during the raining season.

She said that tackling the challenge would require the Nigerian government and donors to step up their investment in the grossly underfunded water, sanitation and hygiene sector, which was declared to be in a state of emergency in 2018.

“Improving living and sanitation conditions in a sustainable way is extremely important in the fight against diseases like cholera and the impacts of climate change.

” It will literally save thousands of lives.

” Communities need proper handwashing and sanitation facilities, and clean water sources that are at a distance from toilets so there’s no cross contamination,” Mere said.

WaterAid is working to make clean water, decent toilets and good hygiene normal for everyone, everywhere within a generation