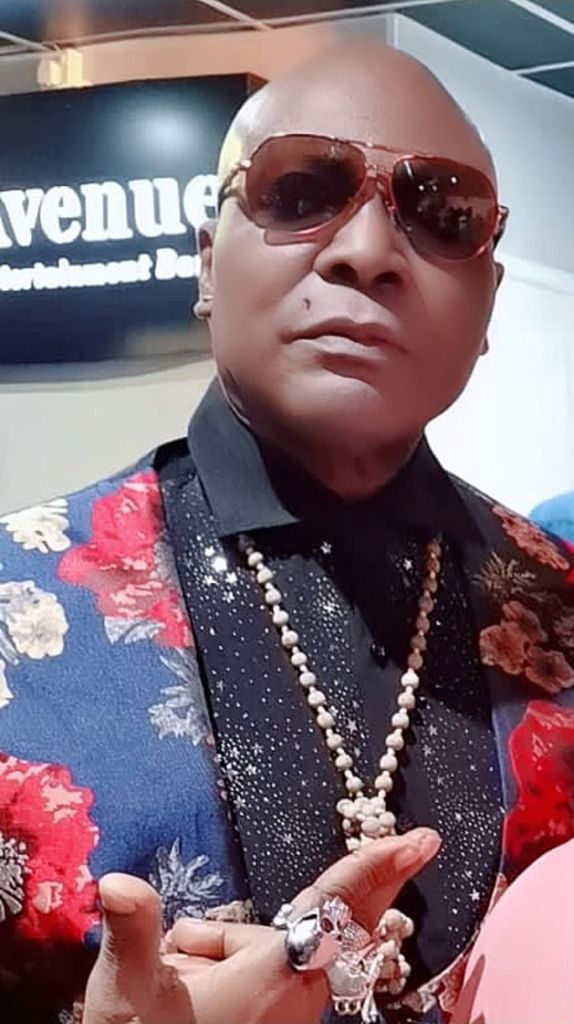 This was disclosed in a statement issued by his manager, Doris Udensi on Friday in Abuja.

According to Udensi, the 70 -year-old showbiz maestro is leading an advocacy and enlightenment campaign for a better society and decided to go back to music, his age-long passion, to call citizens to participate in nation building.

“His focus is to take a break from his street protest/ peaceful demonstrations and put all that energy into conscious music like never before.

“This musical film drops on all TV, radio stations, and YouTube and will be available on all music platforms from the 20th of September 2021.

“This film was directed by the legendary Akin Alabi, choreographed by the one and only Dr Kaffy, and costumes were designed by Modela.

“The single puts its spotlight on the position of Charlyboy as the king and pioneer of many positive changes that has taken place since the past 22 yrs in the entertainment space.

“Charlyboy The Areafada Returns back as a king into the country after three months abroad of rebooting and vacationing to release his highly anticipated odudubariba musical film.

“The Areafada is one of the pioneers of the new wave music in Nigeria, and he is   making his come back to the industry he helped build.

“The king is back with a monster hit and ready to reclaim his spot,” Udensi said.

The former President of Performing Musicians Association of Nigeria (PMAN)  recently  returned to the music stage with the release of hit singles such as ‘Na we be Government’, ‘Our Mumudondo’ and ‘God of Men’.

The septuagenarian has also made Nollywood debut, featuring in the acclaimed Netflix original series, ‘King of Boys: the Return of the king’, where he played the character Odudubariba