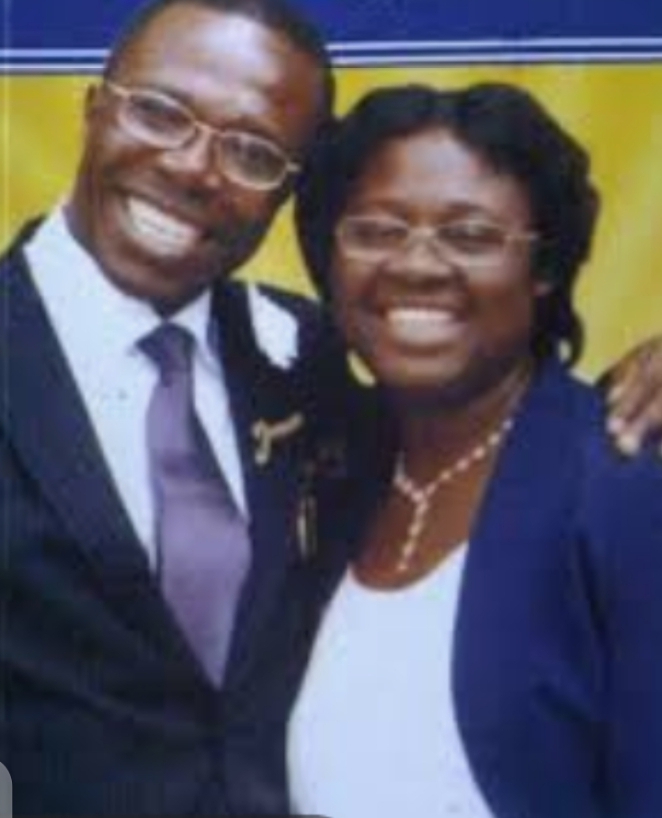 The wife of the founder and Chief Executive Officer of Coscharis Group, Dr Cosmas Maduka, is dead.

It was gathered that Mrs Charity Maduka,the Vice-President of the Coscharis Group, died on Saturday evening in Nnewi, Anambra State.

Her namesake and daughter, Charity,confirmed the death of her mother.

She said, “I can confirm that she passed away on Saturday evening,” a grievingCharity said amid muttered sobs.

According to a profile on Coscharis Group’s website, Mrs Maduka was a co-owner of the company founded by her husband.

“In her capacity, she was once theExecutive Director supervisingthe Administrative, Legal, Works/Maintenance, Export, Technologiesteams of the organization from 1984 -2003.

Under her tutelage, she was ableto grow the business by creating valuevia the various strategic departments she supervised within the organization.

“As a board member of the group, in theyear 2005, she later became the Executive Chairman/ COO of two of the subsidiaries of the Coscharis Group namely Coscharis Beverages Limited and Coscharis Properties Limited respectively which shemanages till date. Mrs.

Charity Maduka is a trained professional teacher and catereer.

She attended Teachers’ Training College,Nsugbe in Anambra State from 1979 to1981.

She has equally attended various Leadership and Entrepreneurship training seminars/courses both home and abroad.

“She is happily married since 1978 to hersoul-mate in person of Dr Cosmas M.Maduka, the President/ CEO, CoscharisGroup and blessed with four wonderfulsons and a daughter.