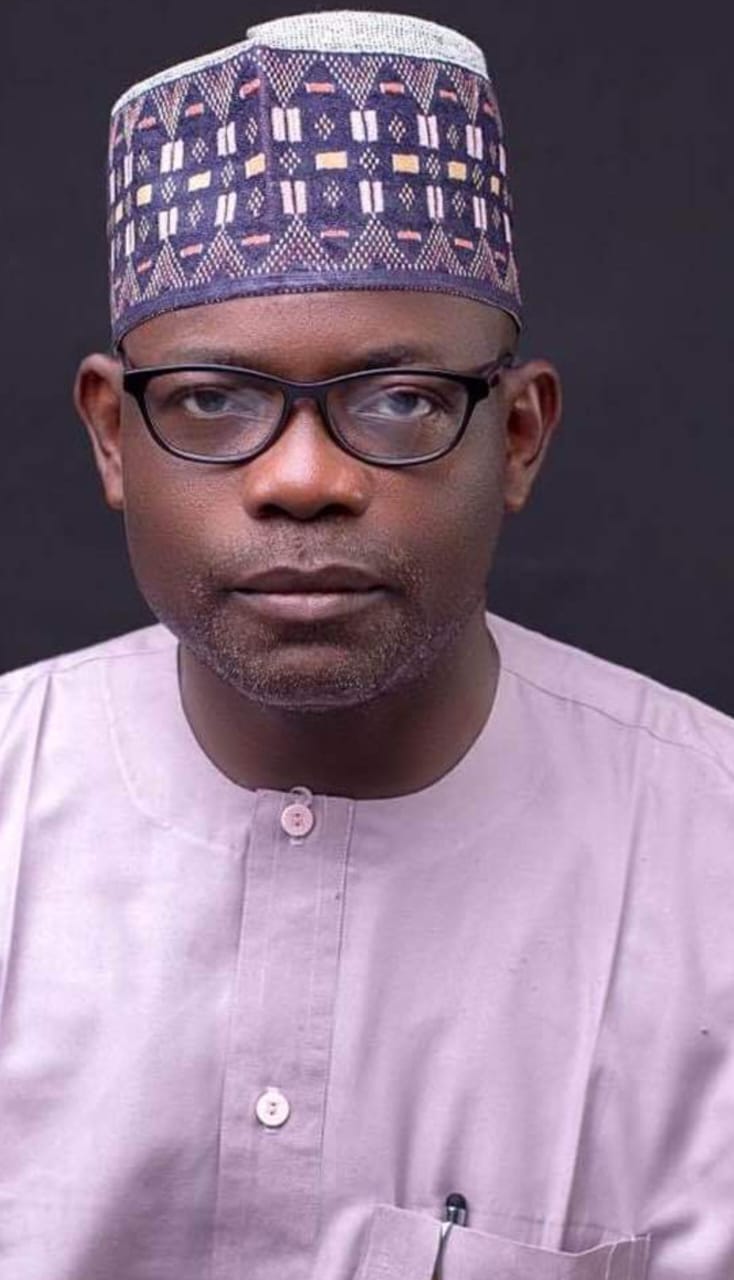 The Interim Head, NCTO, Dr Ibraheem Adam, stated this in an interview with the News Agency of Nigeria (NAN) on the sidelines of a virtual International Financial Conference in Abuja on Thursday.

Adam, however, said that the programme which commenced in 2016 would come to an end by Dec. 31.

He said that the office targeted and enrolled beneficiaries from the rural areas across 36 states of the Federation and the Federal Capital Territory (FCT) through community-based targeting system.

Adam added that the programme had reached a total of 1,940,325 beneficiaries in the National Beneficiary Register from inception to date.

“We came in at a good time in the history of Nigeria when the project we superintended over has the mandate to reduce poverty, and as you may know, our level of poverty is around 60 per cent of the population.

“So the programme actually came in to reduce poverty and enhance human capital development; and for us to do that, the tools we are using is the cash transfer, which is an extension of stipends to beneficiaries.

For this to happen effectively and transparently, the Federal Government has introduced a digital payment system and this entails the creation of bank accounts for beneficiaries.

“We have about 2 million beneficiaries that have been credited with cash into their own personal NUBAN account created by the banks for easy link to the ongoing international financial inclusion conference,” he said.

While commending President Muhammadu Buhari and the Minister of Humanitarian Affairs, Disaster Management and Social Development, Hajia Safiya Umar Farouq, Adam said that the money came in at a time poverty became endemic in the history of Nigeria.

He said the cash transfer policy would remove 100 million Nigerians out of poverty.

He added that after giving the money, the beneficiaries were mobilised and trained on how to save and manage their money.

“We bring them into groups where they do rotational savings and contribution which metamorphose into  cooperative societies which they also own and by doing that they can also empower themselves.

The beneficiaries are mentored to properly utilise the knowledge gained in the cause of the capacity building  at their door step.

“The objective of the cash transfer is to basically improve household consumption, increase utilisation of health and nutrition services, improved environmental sanitation and management among others.

The interim Head also said that the cash Transfer had contributed in reducing the rate of school drip outs as it had helped in the retention and completion of education by children of beneficiaries.

“The aspect of human capital was taken on a pilot level and we just did 11 states and in these 11 states, we have feedback that there is growth in school attendance for school children.

“And this is complimenting other government programmes like the school feeding that is also helping to make sure that children are in school,” he added. (NAN)