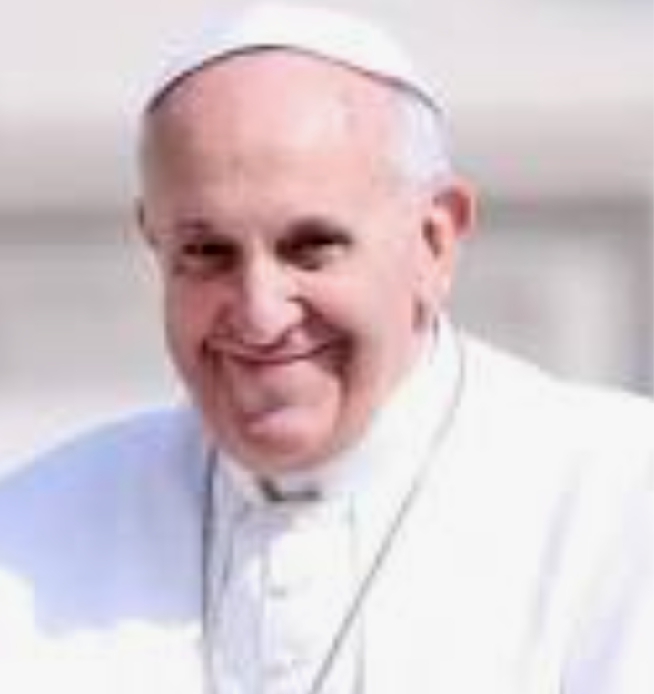 Pope Francis is to sign a new encyclical called “Fratelli tutti” (All Brothers) in the Italian city of Assisi on Saturday.

An encyclical is a letter containing an important teaching that is circulated by the pope to the Church.

This will be the pope’s third encyclical, and is said to be about brotherhood in the world and social cohesion.

More is not yet known about the contents of the text but its importance is underlined by the fact that the pope is travelling to the city where Saint Francis, the medieval monk famous for his love of nature, was born.

Born Jorge Mario Bergoglio, 83-year-old Pope Francis was the first pontiff to name himself after the monk, known for his poverty vows, love of nature, and rejection of violence.

It is also the pope’s first journey since the outbreak of the pandemic, when he stopped travelling as a safety measure.

Before signing the document, he is due to celebrate mass at St. Francis’ Basilica, one of the world’s most important Catholic places of worship, hosting the burial chamber of the medieval monk.

The Vatican is to present the contents of the encyclical a day later, on Sunday.

The latter, addressing the environment, was seen as a global clarion call to underline the need for climate protection and to combat poverty.