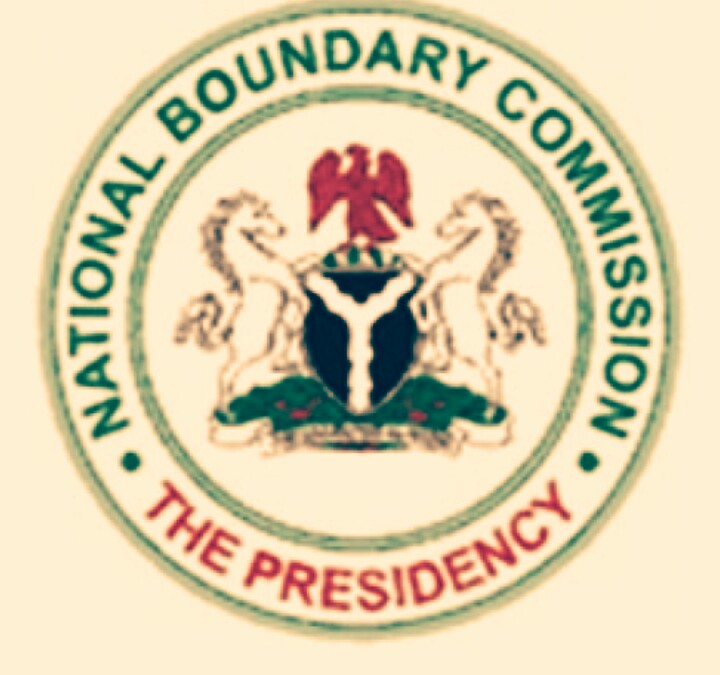 Dr Richard Oji,  the Director of Interstate Boundaries at the National Boundary Commission (NBC), says the agency has so far resolved no fewer than 30 boundary disputes across the country.

Oji made this known in an interview with the News Agency of Nigeria on Sunday in Abuja.

The News Agency of Nigeria (NAN) reports that NBC was established in 1990 to resolve emerging boundary issues across the country.

The director said that boundary crisis were an emerging trend, stressing that they were as old as man and would  keep coming.

“We have about 86 interstate boundaries in the country and in the area of conflict resolution we were able to resolve about 30 disputes.

“But even when we have resolved a dispute, some other issues keep emerging and we keep intervening. Our job is not only demarcation but delineation and determination of the boundaries.

“Since the beginning of the new administration in NBC under the leadership of Mr Adamu Adaji, we no longer go back to what we have already done,” Oji said.

He explained that once they have concluded on a matter, they moved and tackle other areas as they emerged; stressing that it does not mean the commission was not interested in other boundaries.

According to him, when there is relative peace between boundary communities, the NBC allowed them and respect their decisions.

“We are now doing a lot in the boundaries between Benue and Cross River, Taraba and Plateau and Enugu and Ebonyi. This is to make sure there is relative peace in those areas.

“And, we use the opportunity to monument the boundaries. But when we did inventory lately, we noticed that some of monuments we put had deteriorated and others taken over by hazards of weather and some vandalised.

“So, we are now finding ways of replacing them so that they can stand the test of time,” he said.

Oji said, in the past one year, the commission was able to intervene in some boundary issues between Ogun and Oyo, Ekiti and Osun, Kwara and Niger, Niger and FCT, FCT and Nasarawa and Benue and Nasarawa.

“We are currently having crisis situation between Abia and Akwa Ibom, and Ebonyi and Cross River. We hope to swing into action any moment to ensure that the border communities there live in peace.

“We have also encouraged cross border cooperation for peaceful coexistence.

“Boundaries are for mere administrative convenience. You, being in another state do not stop you from relating with your kits and kind in the other states,” Oji said. (NAN)