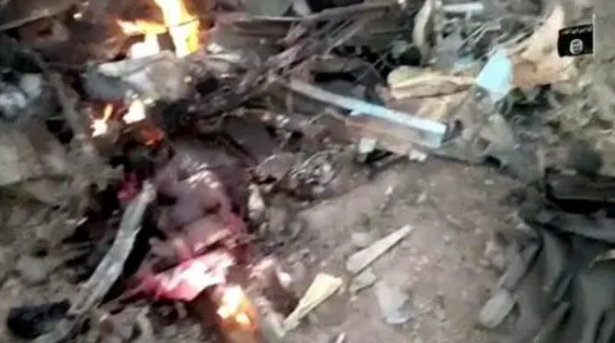 The jet had on Wednesday evening lost contact with radar in Borno state.

The aircraft was on a mission to provide support for troops on the ground fighting Boko Haram insurgents.

Edward Gabkwet, the NAF spokesperson, in a statement on Friday, said the whereabouts of the two flying officers piloting the jet were unknown.

Boko Haram in a video released on Friday claimed its members shot down the jet.

According to HumAngle, the group also showed fighters carrying RPG and artillery equipment, as well as a corpse of the pilot and the aircraft’s debris.

In February, an aircraft of the Air Force crashed at the Abuja airport — with all seven personnel on board dead.