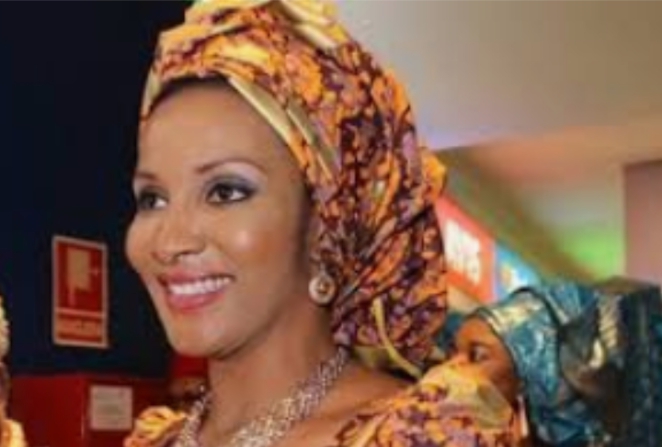 Bianca stated this at the 10th year memorial lecture in honour of her late husband which held in Owerri, the Imo state capital on Friday.

She urged Buhari to consider the plea made by some lgbo leaders during their recent visit to the State House, Abuja, asking for Kanu’s release.

According to her, Kanu’s release woulddemonstrate Buhari’s magnanimity.

The former beauty queen added that the clamour for secession was a direct consequence of perceived inequality in distribution of resources and political appointments in the country.

“Kanu’s release will further buttressPresident Buhari’s commitment to healing the wounds inflicted by the sense of marginalisation felt by the Igbo nation”.

According to reports, Kanu was first arrested in 2015, but disappeared while on bail in April 2017. More than a year later, he surfaced in Israel.

His social media posts during his absence outraged the government, which said his comments sparked attacks on security forces in southeastern Nigeria.

Security agents produced him in court inAbuja on June 29 after detaining him in an undisclosed country. His lawyer alleged he was detained and mistreated in Kenya.

However, the East African nation hasdenied involvement in the detention and maltreatment.